What Would 'Harry Potter' Have Been Like With This Alternative Cast?

What would the Harry Potter films have been like if these other actors had nabbed the roles first?

There’s a generation out there who have been practically weened on Harry Potter. The books and the films have become a religion for devout fans of the series, but would it have been the same if different actors had been cast in the leading roles? You may be surprised to hear that before the perfect cast was set in stone, there were some strange alternate actors vying for the parts! 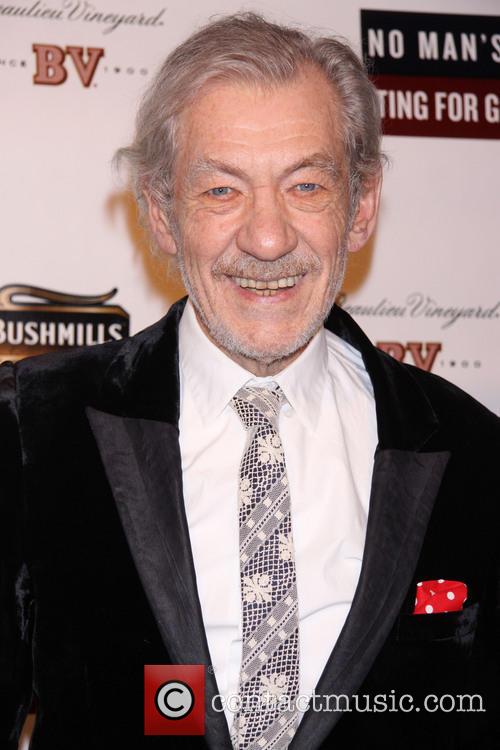 Ian McKellen turned down the role of Dumbledore

Sir. Ian McKellen was once thought in the running to play Hogwarts’ headmaster, Albus Percival Wulfric Brian Dumbledore. He was, in fact, offered the role after original Dumbledore actor, Richard Harris, passed away just after filming the first Harry Potter film. However, Sir. Ian turned down the role, citing the reason that Richard Harris had once publicly declared what a dreadful actor he thought McKellen was! Eventually, Michael Gambon took on the role and the rest is Harry Potter history.

Floppy haired Lothario, Hugh Grant, was considered for the role of fame hungry Gilderoy Lockhart. Hugh certainly would have brought Gilderoy’s good looks to life, but wasn’t able to take on the role due to scheduling conflicts. Kenneth Branagh won the role and while he may not be as conventionally handsome as Hugh, he certainly gives Gilderoy that air of nonsensical arrogance that J.K. bestows upon him in the books.

Tilda Swinton was believed to be almost cast as wacky divination professor, Sybill Trelawny, losing out on the role to British treasure, Emma Thompson. Emma was certainly a solid choice for the producers and she definitely pins down Professor Trelawny’s endearing naivety - would Tilda Swinton have been better in the role? What do you think?

We can’t imagine anyone being able to add such a delightful spark of madness and villainy to Bellatrix LeStrange as Helena Bonham-Carter. Helena is famed for playing off-the-wall characters, so seems like the ideal candidate, but Helen McCrory, who went on to play Narcissa Malfoy, was also initially said to be in the running for the role! Not only was Helen in the running for Bellatrix, but Naomi Watts was also potentially going to play Narcissa! Mind. Blown. 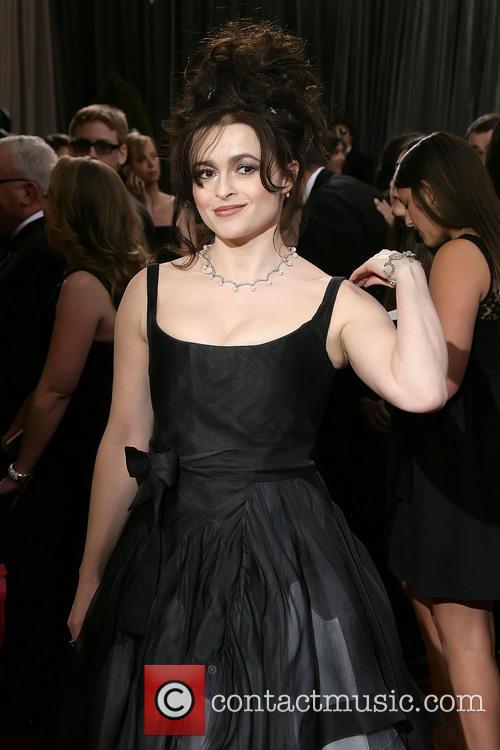 Everybody’s favourite ambiguously allied potions master, Severus Snape, was a character practically written for Alan Rickman. Rickman’s drawling voice and stone-set face made him a firm favourite with fans, but the role of Snape was toss up between him and fellow British actor Tim Roth. Can you think of any actor more perfect for the role than Alan Rickman?

Finally, no one could imagine anyone other than Daniel Radcliffe as Harry Potter, Dan having played the role since he was a little boy. However, American actor, Liam Aiken was initially up for the part. Ultimately, producers wanted a Brit to play the part and so chose Dan-Rad. Don’t feel too sorry for Liam though, he went onto star in Road to Perdition with Tom Hanks and A Series of Unfortunate Events with Jim Carrey. 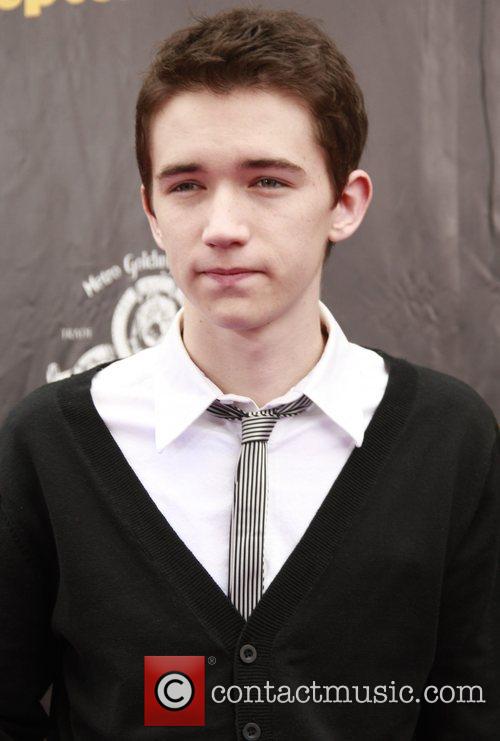 Imaginging Liam Aiken as Harry Potter? No, We Can't.