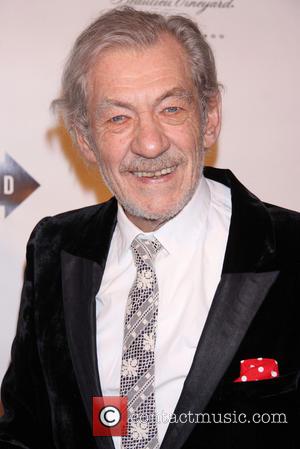 Sir Ian McKellen was told by the Foreign Office not to visit Russia over concerns that he may be subjected to scrutiny due to their anti-homosexuality laws.

The country, which is ruled over by President Vladimir Putin, recently passed a law banning 'propaganda of non-traditional sexual relations among minors' - in other words, despite the fact that homosexuality is entirely legal, shouting about it will land you with a hefty fine or even jail time. For this reason, 'The Hobbit' star has revealed to the Radio Times magazine that he has been advised against journeying to the country.

"Imagine trying to be a gay actor, a gay anything in modern Russia?" he said. "Where to be positively oneself, to be affectionate in public with someone you love of the same gender, or to talk of that love in the hearing of anyone under 18, will put you in prison? That's why I can't go to Russia."

He added that the Foreign Office "couldn't protect [him] from those laws," which baffled him considerably given that several Russian greats such as 'Tchaikovsky, Diaghilev, Rudolf Nureyev' were in fact gay men 'whose sexuality informed their work'.

McKellen came out as gay in 1988 and has since done much campaigning for LGBT rights. He also stars alongside Derek Jacobi in the sitcom 'Vicious', in which the pair play a gay couple who are frequently (and rather stereotypically) antagonistic towards each other. 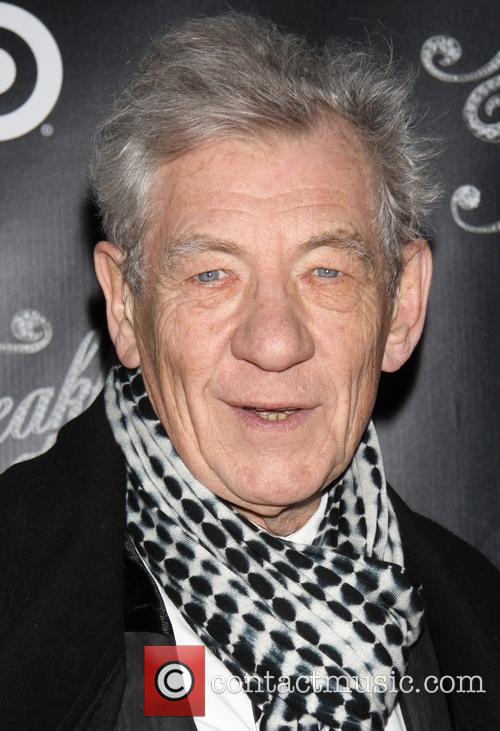 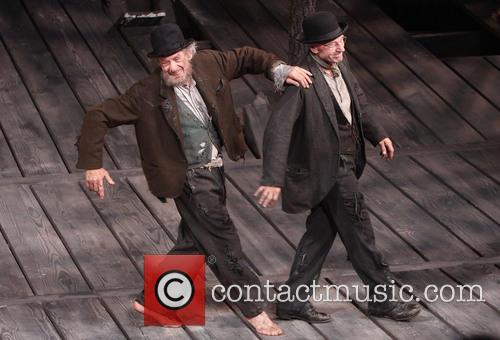 Despite initial fears his sexuality would affect his career, he has had prolific stage, TV and film roles