Sir Ian McKellen Reveals He's Marrying Patrick Stewart... No, Not Like That 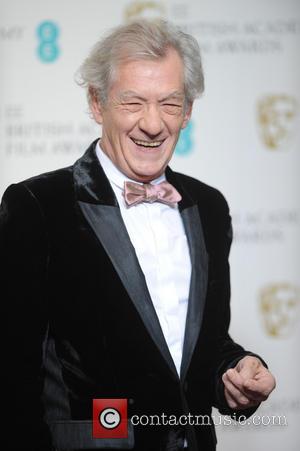 Sir Ian McKellen is going to be marrying Patrick Stewart! No! Wait! Hold up! Not THAT kind of marrying. Patrick Stewart is going to be getting married – to the singer Sunny Ozell – and Sir Ian McKellen will be officiating the wedding. It’s not the first time that the Lord of the Rings star has overseen a friend’s wedding; he married two men in the UK as well, so he’s well-practised for the Star Trek actor’s nuptials, which are taking place “in the middle of America, somewhere.”

Speaking on the Jonathon Ross show, the presenter asked McKellen “how come you’re legally allowed to do that?” and the reply came, “well, I don’t know.” He went on to explain that the last time he officiated a wedding, for two men having a civil partnership, he was “crying his eyes out.”McKellen then moved on to the all-important sartorial decision of what to wear when officiating a wedding. “Last time I went with a gown, a sort of white gown, that I’d bought in India, it was rather fetching. But you mustn’t upstage the bride.”

McKellen was on the show to promote the new TV sitcom that he’ll be starring in, alongside Derek Jacobi. Entitled 'Vicious,' it follows the story of an ageing gay couple, who have lived very private lives and get through life by being rather vicious to each other. The ITV comedy has already been commissioned for a Christmas special, he revealed during the entertaining interview. 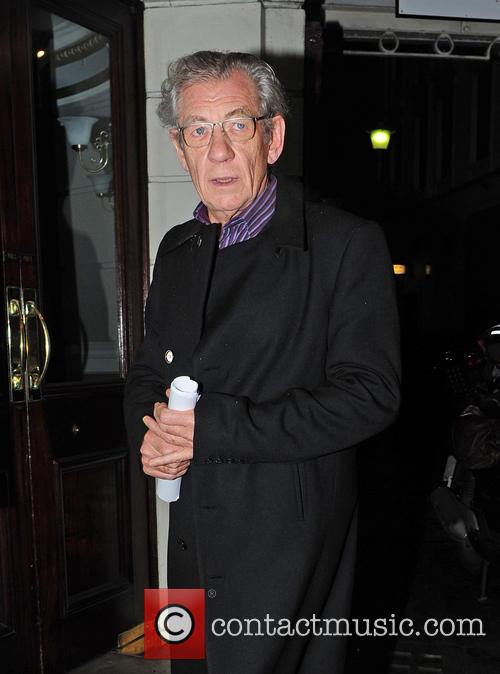