They're all openly gay, but you might not know it with some of them.

Ian McKellen has offered his own opinion about diversity in Hollywood following the #OscarsSoWhite controversy. He believes that it's not only black people who are being overlooked in the film industry, but gay actors too; especially since straight stars have indeed won Oscars for playing gay men (Tom Hanks, Philip Seymour Hoffman and Sean Penn) but never the other way round.

It is more frequent than one first might believe that gay people in the acting world are often playing straight roles - sometimes exclusively - and there are very few who have found themselves playing only gay characters. Here are just a few gay stars who've played gay roles in their careers:

Ian McKellen played Gandalf in 'Lord Of The Rings'

1. Ian McKellen - McKellen is everyone's favourite gay old man without a doubt. The majority of his film roles are rather neutral in terms of sexuality, given that there's not much call for the elderly in romantic movies. He played Magneto in the 'X-Men' films and Gandalf in 'The Lord of the Rings', not to mention his lead part in recent movie 'Mr. Holmes' and his role in 'The Da Vinci Code'. In fact, his only gay role in recent memory was in the British sitcom 'Vicious', in which he stars as failed actor Freddie Thornhill - the long-time partner of Stuart Bixby (Derek Jacobi). Neil Patrick Harris played Barney in 'How I Met Your Mother'

2. Neil Patrick Harris - Harris' role in the hit TV comedy 'How I Met Your Mother' is so far removed from his real self. On screen, he plays the womanising and chronically single Barney Stinson, while off screen he enjoys a quiet life with his other half David Burtka, with whom he has two children. As straight as Barney may be, Harris did camp things up for the Broadway revival of 'Hedwig and the Angry Inch'. Ellen Page had the titular role in 'Juno'

3. Ellen Page - If this actress is typecast for anything, it's less about her being a lesbian and more about her looking much younger than her almost-30 years. She actually only came out in 2014, and while she has since played a gay women in 'Freeheld', her previous roles in the likes of 'Juno', 'Hard Candy' and 'X-Men' are definitely classified as straight. Last year, Page confirmed she was in a relationship with Samantha Thomas. 4. George Takei - The absolute king of Facebook and probably one of the internet's favourite gay icons, simply because of his witty remarks and famously friendly personality, this guy is best known as Sulu from 'Star Trek'. There's more of an assumption that this is a straight character, given that Sulu had daughters. Obviously, gay people can have children, but in the 60s it was more likely that they came from a straight relationship. 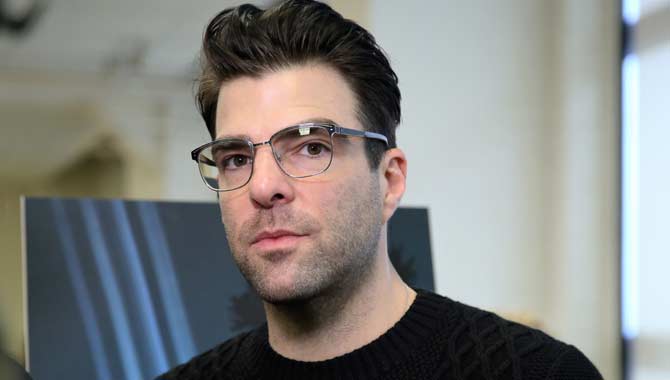 5. Zachary Quinto - 'Star Trek' never stopped diversifying when it came to their cast either, as the newest movies directed by J.J. Abrams star the openly gay Quinto as Spock. He's not really straight, rather his ability of suppressing his emotions has meant that he is better described as asexual. Quinto did play a gay man in 'American Horror Story', however, and he is currently living with Miles McMillan in Manhattan. 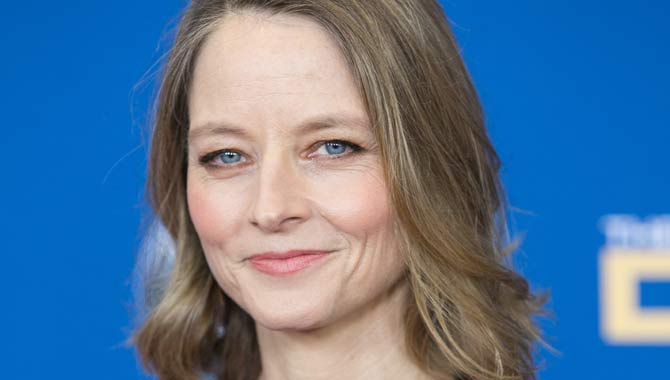 Jodie Foster has never played a gay character on screen

6. Jodie Foster - Foster has played exclusively straight roles throughout her entire acting career, and while there were rumours surrounding her sexuality for most of her life, she only officially came out to the public in 2013 at the age of 50. She is currently married to Alexandra Hedison. 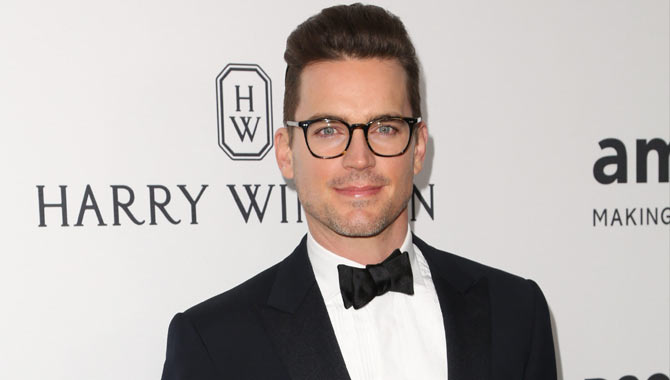 7. Matt Bomer - For similar reasons, we were quite surprised to learn that Bomer was gay, simply because the only gay role he's had is in the TV movie 'The Normal Heart'. He is better known for straight roles in 'American Horror Story', 'White Collar' and 'Magic Mike', but in reality he is married to Simon Halls with whom he has three kids. 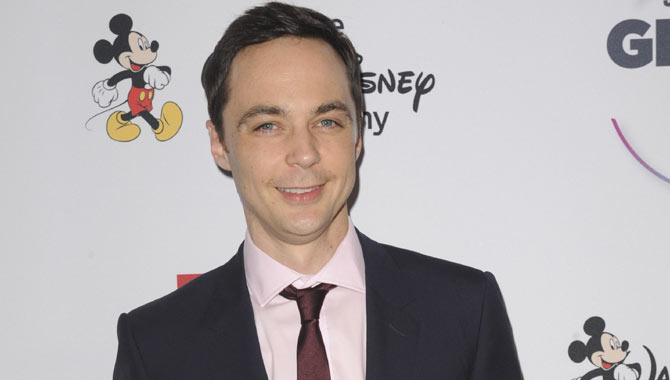 8. Jim Parsons - It's a little awkward to see Parsons' 'Big Bang Theory' character Sheldon Cooper trying to coordinate a relationship with Amy, but that's only because he's a germophobe with little interest in physical affection, not because in real life he is actually happily co-habitating with his partner Todd Spiewak. Still, it's a straight character nonetheless, though he also appeared in 'The Normal Heart'. 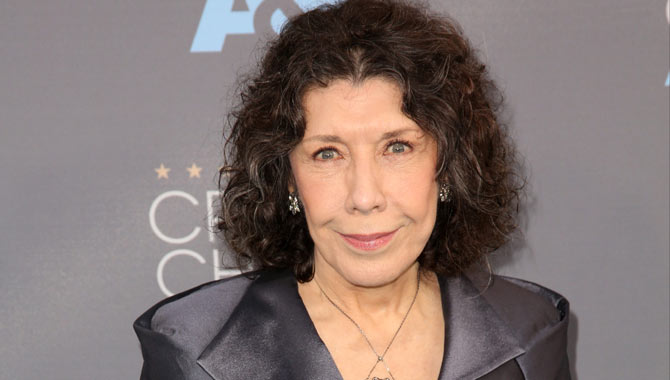 9. Lily Tomlin - She plays a gay grandmother in 'Grandma' but, in a rather amusing turn of events, she has a straight character (Frankie) in her new series 'Grace & Frankie' who is actually dumped by her husband who has fallen for Grace's husband. It's quite the brain twister. 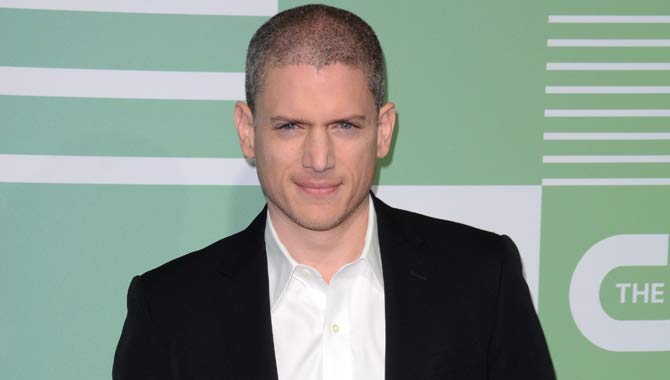 10. Wentworth Miller - Another one who's never actually played a gay character, Miller plays tough guy Michael Scofield in 'Prison Break' and Captain Cold in 'The Flash'. In fact, he was closeted for a long time, even denying that he was gay in 2007, and we only found out that he was indeed homosexual in 2013 after he wrote an open letter on the GLAAD website declining an invitation for the Saint Petersburg International Film Festival in Russia, citing their anti-gay laws as his reason for non-attendance. 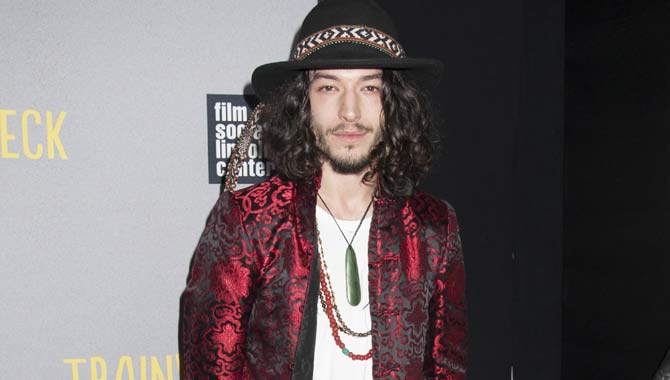 11. Ezra Miller - At 23-years-old, we've not seen much of Ezra Miller so far. He came to recognition for playing the gay high school student Patrick in 'The Perks of Being a Wallflower', but since then he's found very straight roles in 'Madame Bovary' and 'Trainwreck', and is even set to star as The Flash in 'The Justice League' movies. 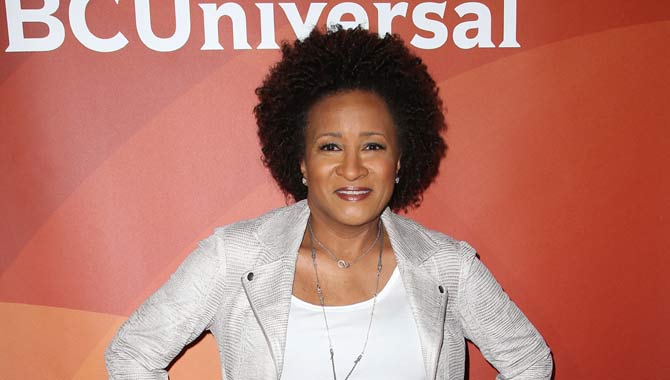 Wanda Sykes was in 'Alpha House'

12. Wanda Sykes - The 'Alpha House' actress has only been out for the past eight years since marrying her partner Alex Niedbalski in 2008. She was previously married to Dave Hall and kept the truth away from her conservative parents until she was 40. Another example of a gay star we've never seen as a gay character. 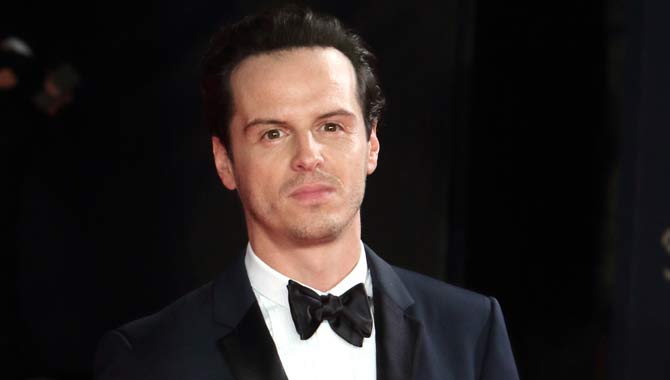 13. Andrew Scott - He's gay as anyone in 'Sherlock', as indeed Holmes surmises within his first meeting of Moriarty, but Scott has certainly had his share of hetero characters too including the highly religious Inspector Turpin in 'Victor Frankenstein' and dodgy agent C in 'Spectre'. He does, however, have the role of LGSM (Lesbians and Gays Support the Miners) member Gethin in 'Pride'. 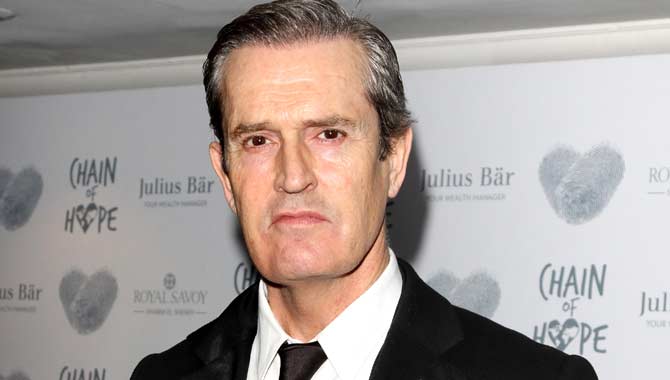 Rupert Everett played the King in 'A Royal Night Out'

14. Rupert Everett - While one of his early movies, 'Another Country', saw Everett play out his own homosexuality and 'St. Trinians' saw him portray drag-esque woman, it's never become his pigeonhole. Rather, he is actually more well known for royal roles in such films as 'The Madness of King George', 'To Kill a King', 'Stardust', 'Shrek 2' and, most recently, 'A Royal Night Out'. 15. Ben Whishaw - Again, 35-year-old Whishaw, while being openly gay (at least, since her entered into a civil partnership with Mark Bradshaw in 2012) has also never actually played a gay role in a movie or TV show. He is best known for starring in 'Skyfall', 'The Danish Girl' and 'In the Heart of the Sea'.