Sir Ian McKellen has called upon Hollywood and the movie industry to be less timid about depicting minorities on-screen.

The 78 year old English star of the stage and screen has, for a long time, been one of the most famous and vocal openly gay movie stars. In a new interview with Time Out magazine, he was asked about the recent controversy regarding the decision by the studio running the Fantastic Beasts and Where to Find Them sequel not to depict the young Dumbledore as ‘explicitly gay’.

“That’s a pity. Well, nobody looks to Hollywood for social commentary, do they? They only recently discovered that there were black people in the world,” McKellen remarked.

“Hollywood has mistreated women in every possible way throughout its history. Gay men don’t exist.” 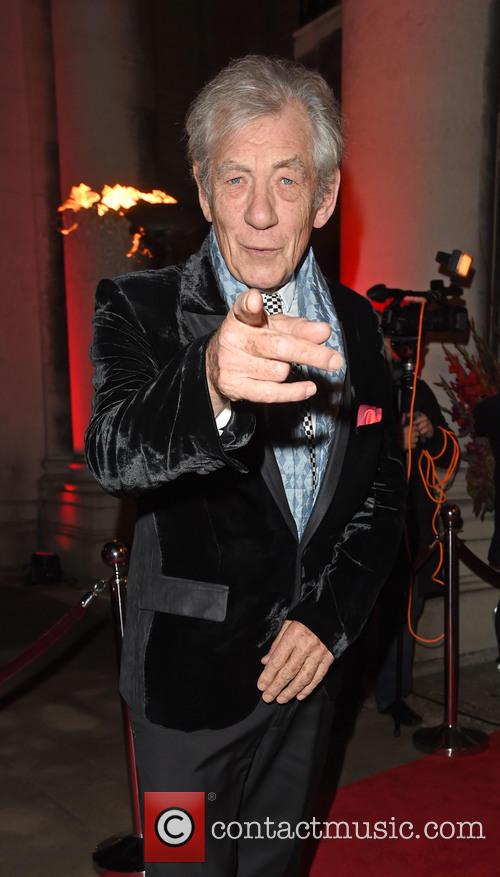 McKellen himself was approached to play Dumbledore in the original Harry Potter films – of which Fantastic Beasts… is a spin-off.

Looking back at the history of the industry, he credited 1998’s movie Gods and Monsters – in which he starred as director James Whale – as being the “beginning of Hollywood admitting that there were gay people knocking around, even though half of Hollywood is gay.”

Earlier this week, a report from advocacy group GLAAD found that only 12.8% of mainstream films featured LGBTQ characters, calling for that number to rise to 50% by 2024.

McKellen revealed his sexuality publicly during a BBC Radio interview almost exactly 30 years ago, and has used his platform to campaign for equality and recognition ever since. However, he recalled that, five years before he came out, admitting that he was gay actually cost him a role in 1983 film Betrayal.

“I think it was the first time I came out to anyone. Well, I was out of that office in two minutes. It took Harold Pinter 25 years to apologize for not sticking up for me,” he recalled. “But young actors in London now have all been out for years. That’s the future.”

More: Sir Ian McKellen to return to the West End in ‘King Lear’