Alf Wright, the British vet and author best known by his pen name James Herriot, has been posthumously honoured in Thirsk. A life sized statue of Herriot was unveiled on Saturday 28th March.

The British author James Herriot has been honoured in the North Yorkshire market town of Thirsk, where he lived and worked as a vet for most of his life. A life sized bronze statue of Herriot was unveiled in the museum dedicated to his life and work on Saturday (28th March). 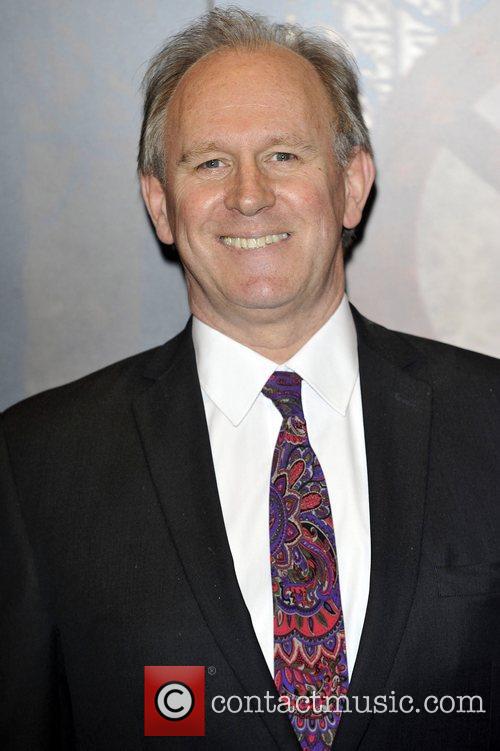 Peter Davison starred in All Creatures Great and Small.

Herriot is best known for penning a series of semi-autobiographical books, collectively referred to as All Creatures Great and Small, which inspired two films and a hit television series of the same name. All Creatures Great and Small aired between 1978 and 1990. The series starred Christopher Timothy, Robert Hardy, Peter Davison and Carol Drinkwater.

The bronze statue of Herriot cost £60,000 and was funded by contributions made to the World of James Herriot museum in Thirsk. The unveiling was also used as an opportunity for the museum to announce the James Herriot Legacy Fund.

"The aim of the James Herriot Legacy Fund is to provide bursaries for people wishing to embark on a career concerning the welfare of animals, and for whom the James Herriot stories may well have been an inspiration," museum director Ian Ashton said.

"Fundraising is now a continuous part of our activities to ensure that the vets and veterinary nurses of the future can apply for support from the Legacy Fund," he added, as the BBC reports.

Thirsk is not the only British town this week to announce they are honouring one of their most famous sons. X-Men and The Hobbit actor Ian McKellen will be honoured in his hometown of Wigan in June, Wigan council announced earlier this week.

Read More: Ian Mckellen Honoured With Star In His Hometown Of Wigan.