Ian McKellen to Play Cogsworth in 'Beauty and the Beast'

Sir Ian McKellen is heading to Beauty and the Beast. 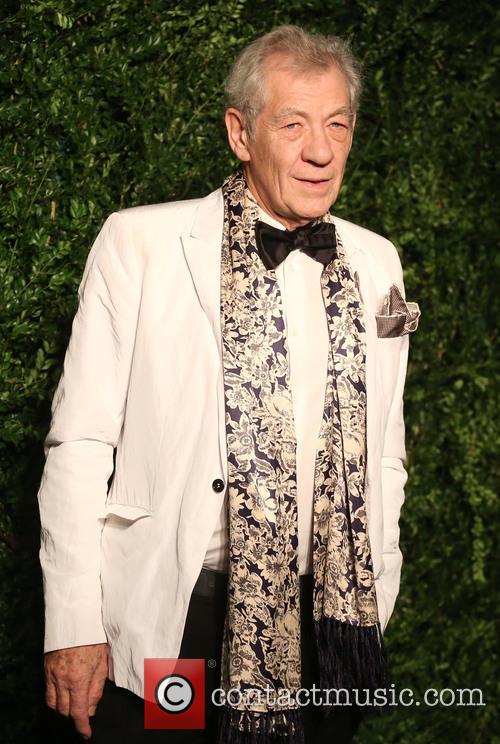 Sir Ian McKellen will play Cosgworth in Beauty and the Beast

Butler Cogsworth is turned into the clock when a curse is put on the Beast's castle, transforming all the humans into various objects. Only true love's kiss can free them all.

Beauty and the Beast is the latest reboot from Disney, who are also working on Mulan, Dumbo, Pinocchio, The Jungle Book and Winnie the Pooh off the back of the huge success with Alice in Wonderland, Maleficent and Kenneth Branagh's Cinderella.

More: Emma Thompson to play Mrs Potts in Beauty and the Beast

Beauty and the Beast is likely to begin production later this year ahead of a planned 2017 release. The original movie was nominated for Best Picture at the Oscars and grossed $375 million at the global box office.

It's the latest upcoming role for McKellen, who was recently confirmed to return as the supervillain Magneto in X-Men: Apocalypse next year and will be seen in Mr Holmes.

"I'm finally able to tell you... that I will be playing Belle in Disney's new live-action Beauty and the Beast!" Watson announced on her Facebook page earlier this year. "It was such a big part of my growing up, it almost feels surreal that I'll get to dance to 'Be Our Guest' and sing 'Something There'. My six year old self is on the ceiling - heart bursting. Time to start some singing lessons. I can't wait for you to see it. Emma xx"

More: Beauty and the Beast is just beastly