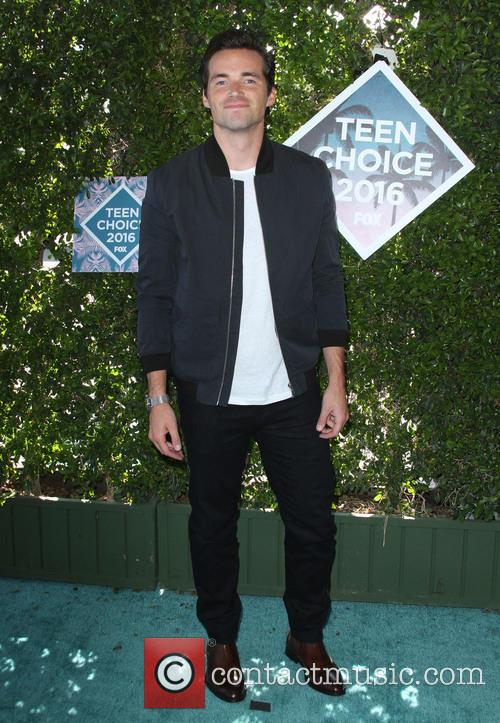 2013 Teen Choice Awards: On The Red Carpet And Highlights 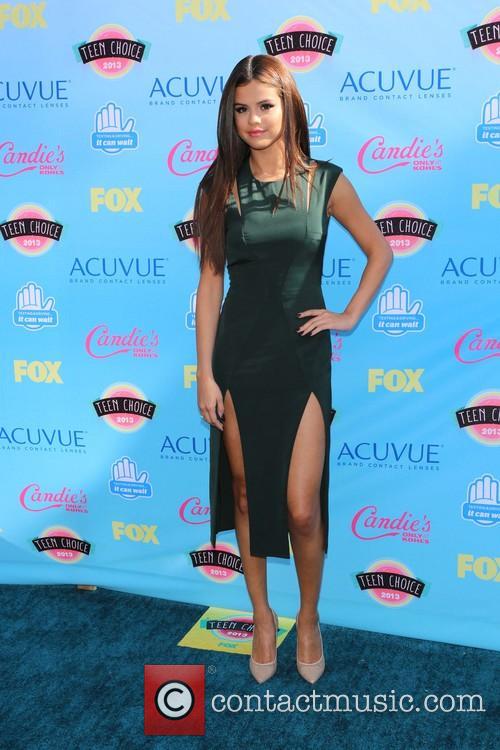 Selena Gomez on the red carpet.

The Teen Choice Awards are an annual event held to celebrate what teenagers think deserves recognition from the world of film, TV, fashion and music. It was first held in 1999 and has gradually grown increasing popular with the passing years. This year, according to the Teen Choice Award Website, over 150 million teenagers voted on the various categories.