The 42 year old presenter had called a Christian guest "bigoted" during discussion of homophobia.

BBC radio presenter Iain Lee is reported to have left his job having labelled one of his guests’ anti-homosexuality views as “bigoted” on air.

BBC Three Counties Radio breakfast show presenter Lee, 42, made the controversial remarks during an interview with Christian Legal Centre lawyer Libby Powell, who appeared on the show to defend a Christian minister who had been accused of homophobia after he had been deemed to have read out ‘anti-gay’ verses of the Bible during a service in prison.

During the heated on-air exchange, which happened back on Tuesday November 3rd, Lee repeatedly described the passages of the Christian holy book – and Powell’s belief in them – as “bigoted” and “homophobic”. He has since apologised for causing offence during the interview, which he admitted was “at several points inappropriate”. 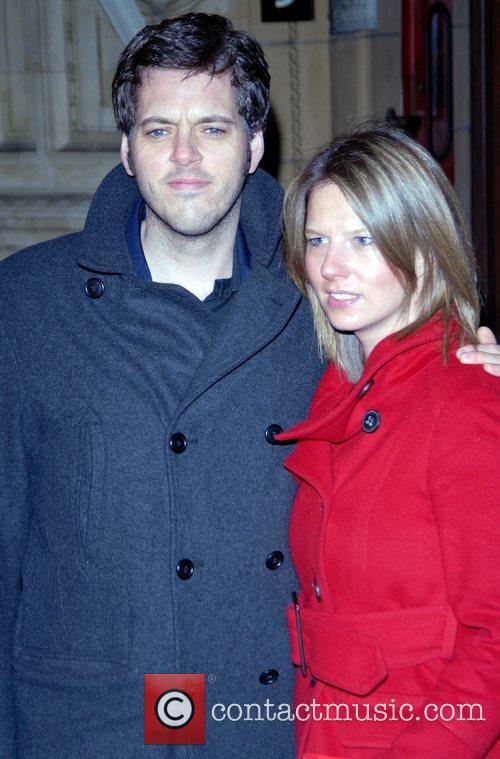 He asked Powell whether her adherence to the views in question meant that she was a “supporter” of bigotry, and said that describing homosexuality as a sin was tantamount to preaching hatred.

“You’ve chosen not to question it, because you’re a bigot,” he said at one point during his broadcast, quickly adding: “There's a reason that a lot of people don't like Christianity, because they perceive it as bigoted, outdated and homophobic - and people like you propagate that, and that breaks my heart.”

Lee also described Reverend Barry Trayhorn, the minister in question who had been disciplined by prison authorities at HMP Littlehey in Cambridgeshire, as “obnoxious” and “poisonous” during the same interview.

Powell, for her part, defended herself by saying that the passages in question were in fact to do with “the lifestyle”, and covered “people who have sex before marriage” and “people who steal”. She also pointed out that people were free to read, and take what they wanted from, the Bible regardless of what anybody thought about what the teachings meant.

The passage in question is 1 Corinthians, Chapter 6 Verses 9 to 11, which includes the lines: “neither fornicators, nor idolaters, nor adulterers, nor homosexuals, nor sodomites, nor thieves, nor coveters, nor drunkards, nor revilers, nor extortioners will inherit the Kingdom of God.”

Nearly two weeks after the fiasco, Pink News reported on Sunday (November 15th) that Lee, also a stand-up comedian in his early career as well as a broadcaster, had left his show. 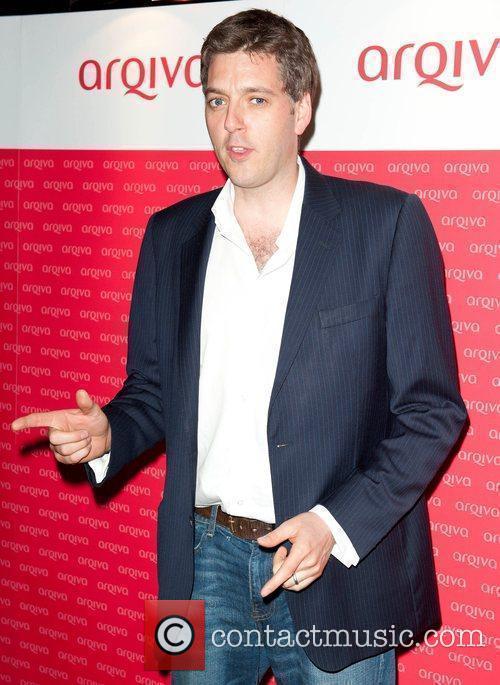