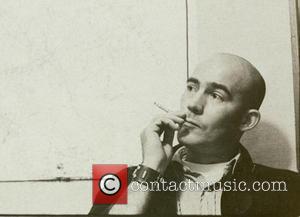 Eccentric journalist/author Hunter S Thompson lived up to his hellraising reputation at a book signing in Los Angeles this week (begs18OCT04).

The Fear And Loathing In Las Vegas writer was at West Hollywood store BOOK SOUP signing copies of his new book HEY RUBE, which is based on his sports column for ESPN.COM - and became a little overwhelmed by the occasion.

According to PAGESIX.COM, Thompson vomited outside the store and then proceeded to greet fans from the floor of Book Soup, signing copies of Hey Rube while pal BENICIO DEL TORO - who starred in the film version of Fear And Loathing In Las Vegas - held his head up.

A source tells PageSix, "Hunter was drinking and smoking and yelling out weird obscenities every once in a while." 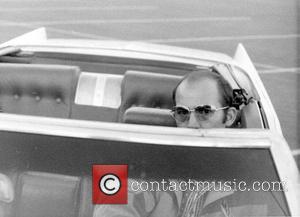