The Daytime Emmy Awards, held on Sunday 23rd June in Los Angeles, have raised some eyebrows owing to the conduct of the show's hosts. Nevertheless there some surprising winners in amongst the old favourites including CBS soap The Young and the Restless' which took home almost half the drama awards.

The Daytime Emmy Awards were held on Sunday (June 23) and there were some surprising winners in amongst the usual contenders. The 39th annual awards show was held at the Beverly Hills Hilton and attracted a whole host of glitterati. 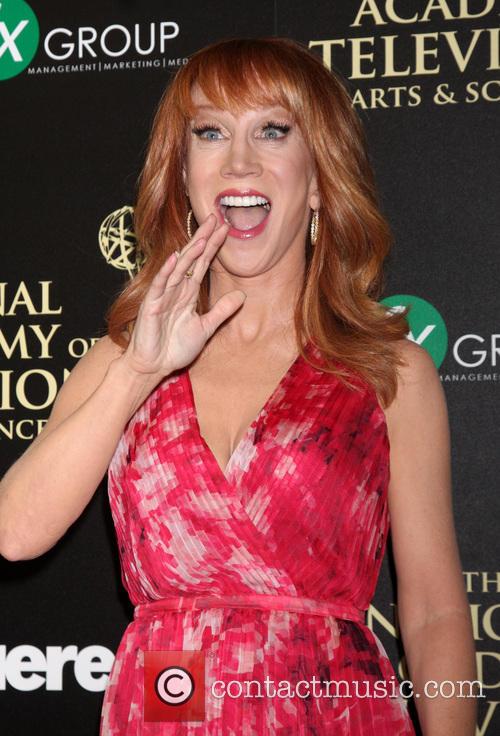 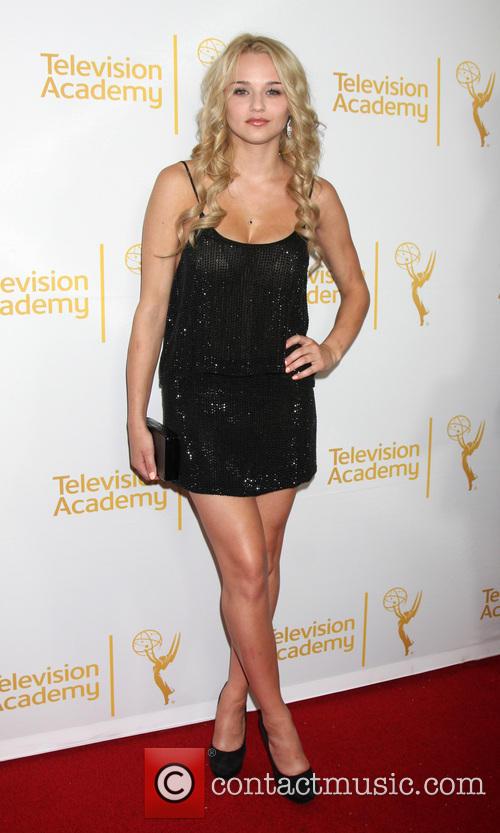 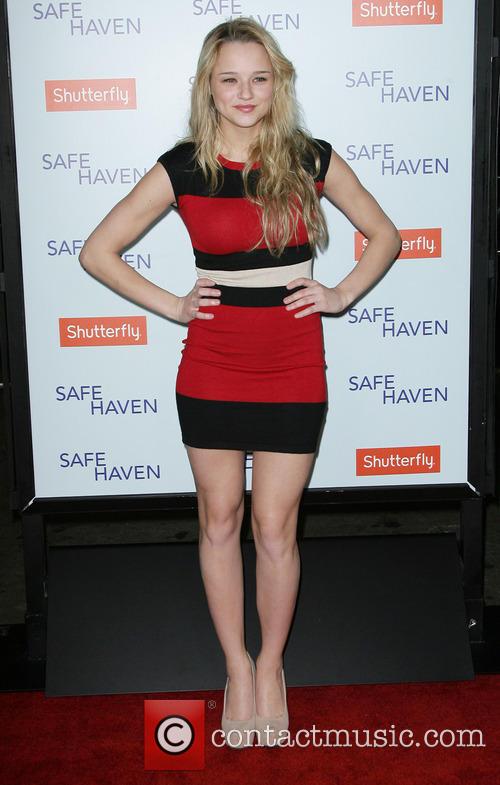