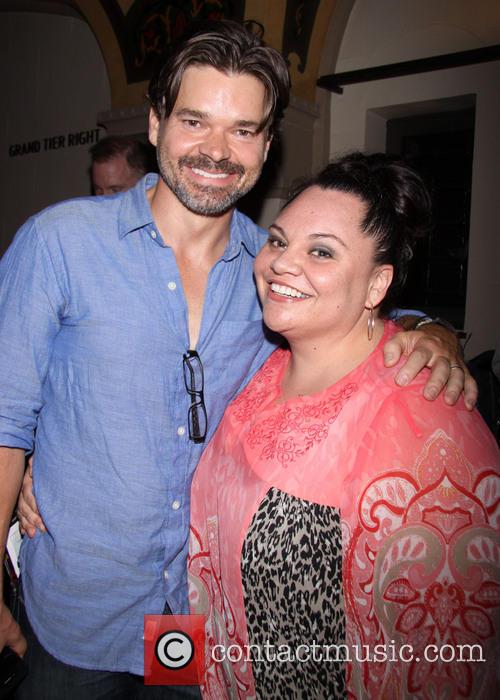 Last Hand on a Hardbody has enjoyed – or should we say endured – a mixed run on Broadway. It confused the critics, who offered mixed reviews, and failed to secure a New York audience. And so the musical, based on the 1997 documentary by S.R. Bindler, will wrap things up on April 13th.

Despite boasting a host of award winners amongst its cast and crew, including Tony Award-winning scenic designer Christine Jones (American Idiot), Tony Award-winning costume designer Susan Hilferty (Wicked), Tony Award-winning lighting designer Kevin Adams (Spring Awakening), and Tony Award-winning sound designer Steve Canyon Kennedy (Jersey Boys), Last Hang on a Hardbody just never caught on in the Big Apple. "This scrappy, sincere new musical brings a fresh, handmade feeling to Broadway, which mostly traffics in the machine tooled," wrote Charles Isherwood in The New York Times. "Burrowing into the troubled hearts of its characters, it draws a cleareyed portrait of an America that's a far cry from the fantasyland of most commercial musicals." 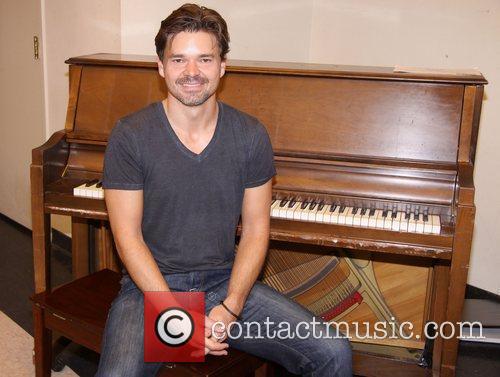 Continue reading: Last 'Hands On A Hardbody Show' To Be Played On April 13th 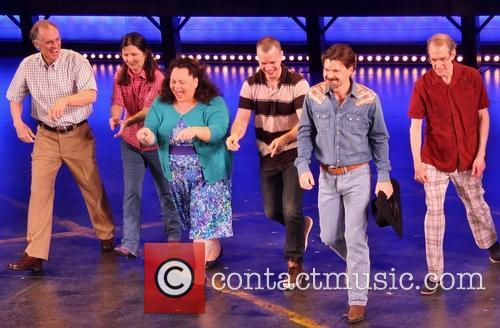