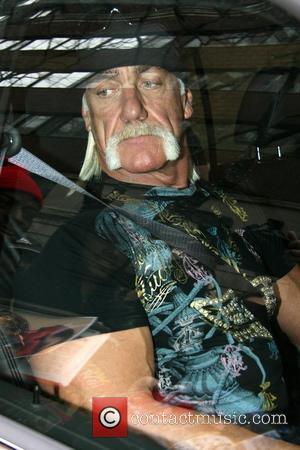 Former wrestling champion Hulk Hogan cheated on his wife with a female family friend, according to a shocking new tabloid expose. Christiane Plante, a 33 year old pal of the couple's daughter Brooke, has confessed to her affair with the 54-year-old - whose real name is Terry Bollea. National Enquirer claims the affair took place while the family were shooting reality show Hogan Knows Best last year (07), before Bollea and his wife Linda split. Plante - who once worked for Brooke's record label - opened up about the affair to Brooke, 19, before writing a confession to the tabloid. She reveals, "My relationship with Terry began at a time when Terry and Linda privately knew their marriage was ending. She had left him already, although no official papers had been filed. "Terry is a good man, good father and a good friend, and he and I grew close at a time when he was going through a very difficult period. It seemed right then, but I know it was wrong. "Having felt the guilt and pain build up, I gave a note to Brooke apologising for my actions. "I will never be able to fully forgive myself for this. I have lost an amazing friend." Bollea and his wife are currently battling over details of their divorce, amid claims the lycra-clad grappler tried to trick Linda into signing a post-nuptial agreement.