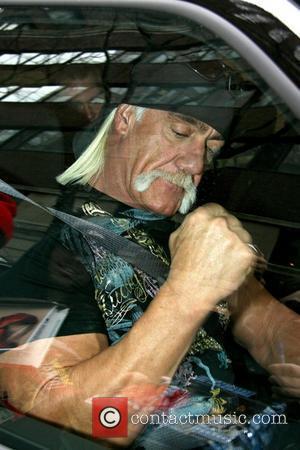 Reality television star Hulk Hogan has said his son is his main worry in life even though his wife has initiated divorce proceedings against him.

The former wrestler said his son Nick, who was involved in a car accident last year that left a person in a critical condition, was the biggest thing on his mind.

Hogan, whose family's life is the focus of the Hogan Knows Best show, said: "My main concern in life is my son, and his situation with the boy in the car. Everything seems to be getting better in that situation."

Speaking to reporters at the launch of a new show he will be hosting, Hogan said he had had some "crazy days" recently but added he was looking on the bright side of life.

He told the media: "[I'm] riding the highs, surviving the lows, and leaning into the wind. It's all an attitude thing to me. Being positive and knowing that things are going to get better."

Hogan added negotiations for a new series of his reality show were underway even though his wife has filed to end their marriage. He stated that while no decision had been taken on the future of the series, he was hoping to continue shooting the drama due to the benefits to his daughter Brooke's career.

Earlier this month, the strongman said he was surprised to have a journalist inform him of his spouse's decision to file for divorce.