Following the $140 million award granted to Hogan back in March when he won the invasion of privacy suit against Gawker Media, its founder Nick Denton filed for personal bankruptcy on Monday.

With all of his legal options exhausted to try to reduce the $140 million penalty awarded to Hulk Hogan over his invasion of privacy lawsuit, Gawker’s founder Nick Denton has filed for personal bankruptcy, according to multiple reports.

The British internet entrepreneur, 49, personally owes $125 million to former WWE champ Hogan after a Florida jury handed down the verdict in March this year. The other $15 million of the award is owed by Gawker Media itself. 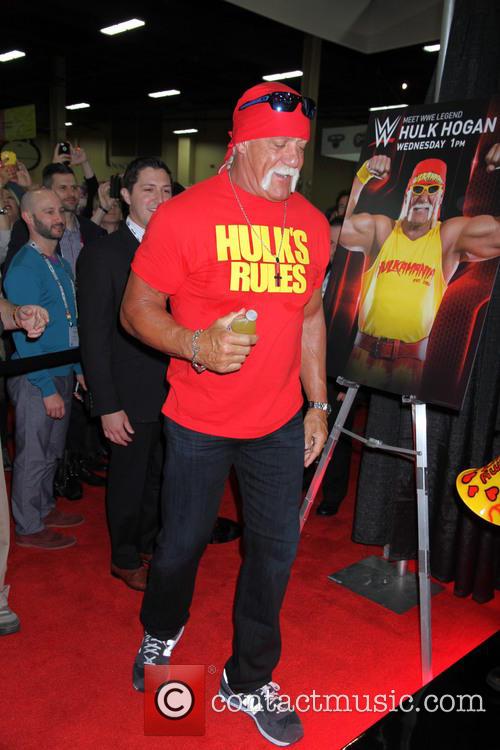 Denton has repeatedly asked for reprieves on the penalty, as he is appealing the verdict, but on Monday (August 1st) he filed for Chapter 11 bankruptcy in a Manhattan federal court, citing assets of $10-50 million and debts of $100 million to $500 million, in order to prevent Hogan (real name Terry Bollea) from seizing his assets.

Gawker Media itself filed for bankruptcy back in June this year, after Hogan won his case when he sued the website for publishing a 90-second excerpt from a sex tape featuring the wrestler with a married woman in October 2012.

“Gawker Media Group’s resilient brands and people will thrive under new ownership, when the sale closes in the next few weeks,” Denton tweeted the same day as his application for bankruptcy. “On this bitter day for me, I am consoled by the fact that my colleagues will soon be freed from this tech billionaire’s vendetta.”

This is a reference to the news reports after the invasion of privacy trial concluded that a tech billionaire, Peter Thiel, had bankrolled Hogan’s lawsuit out of a vendetta he personally had against Denton, after he had outed him as gay on Gawker.

David Houston, legal representative for Hogan, had no sympathy for Denton in a statement released on Monday. “His bankruptcy has nothing to do with who paid Mr. Bollea’s legal bills, and everything to do with Denton’s own choices and accountability. If even one person has been spared the humiliation that Mr. Bollea suffered, this is a victory.”