Hugh Laurie is in negotiations to play the villain in Disney's mysterious sci-fi film, 'Tomorrowland', starring George Clooney and directed by Brad Bird. 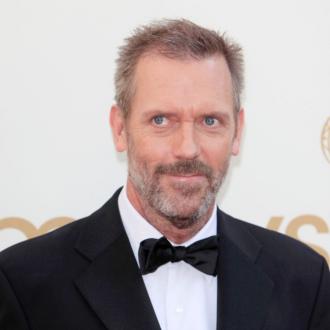 Hugh Laurie is in talks to star in 'Tomorrowland' with George Clooney.

The Emmy Award-winning 'House' actor is in negotiations with Disney to play the lead villain in the sci-fi action film which will be directed by Brad Bird.

The plot for the project - which has been described as ''ultra secret'' - has been kept under wraps and was only known as '1952' until adopting its official title last month.

The film was originally thought to be akin to Steven Spielberg's cult 1978 sci-fi film 'Close Encounters of the Third Kind', about a man who makes contact with aliens on Earth, but writer Damon Lindelof denied the film will feature aliens.

The 'Lost' scribe wrote the script with Entertainment Weekly journalist Jeff Jensen, and will also produce the film.

'Tomorrowland' is expected to be released in December 2014.