The House actor has been entertaining audiences almost four decades

British acting legend Hugh Laurie has had his long-list of achievements finally recognised with a star on the Hollywood Walk of Fame. The star of American medical drama House was among a long list of celebrities who will be honoured at the famous landmark in Los Angeles in 2017. 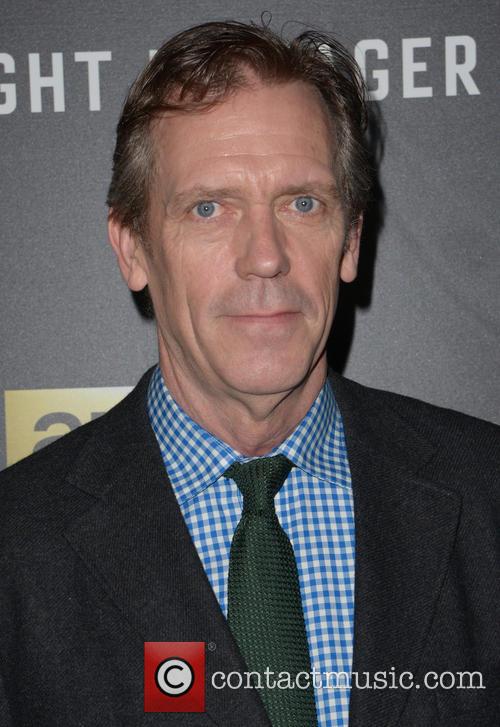 Hugh Laurie will recieve a Hollywood Walk of Fame star

Laurie, 57, won two consecutive Golden Globes for his portrayal of Gregory House in the eight-series drama focusing on a specialist diagnostics team but was already an established star as one half of comedian duo Fry and Laurie from Jeeves and Wooster and Blackadder.

The Stuart Little actor, from Oxford, will have his name immortalised on the walk alongside Dwayne "The Rock" Johnson, Amy Adams, Chris Pratt, Ryan Reynolds, Mark Ruffalo and Eva Longoria.

The Hollywood Chamber of Commerce said the chosen individuals were picked from a long list of "hundreds of nominations" received by the Walk of Fame selection committee.