Ahead of its May 22 release, the critics have their say on the latest X-Men adventure

Professor X, Mystique, Magneto, Kitty Pryde and Wolverine are back, but this time the latter is trying to convince X-Men from the past to help stop a war that is going to occur in the future. It’s a complicated plot, by all accounts, but one that Bryan Singer and Matthew Vaughn have portrayed skilfully, with plenty of action in between. 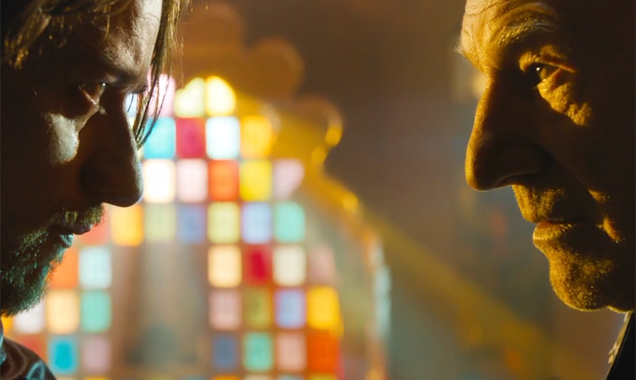 Charles Xavier meets his past self

The critics have kicked off the ever fluctuating aggregate Rotten Tomato score with a very healthy 86%. “Not since 2003's "X2: X-Men United" has this filmmaker tapped so effortlessly into his talent for comicbook gravitas, his ability to mine emotional resonance, pop poetry and (crucially) sly humor…” wrote Variety’s Justin Chang.

Tim Grierson of Screen International was quick to praise the film’s fine balancing act. “This overstuffed, action-packed sequel has grandeur and elegance. But it's also sufficiently funny and emotional, capably interweaving big themes into the mix as well,” he wrote.

“Bryan Singer keeps things moving along briskly enough that you can just go along with the ride of Superhero Stuff without getting bogged down in the labyrinthine plotting if you don't want to,” noted Alonso Duralde of The Wrap, alluding to the convoluted and complicated story map that could have derailed the latest X-Men movie.

And finally, “While it's more dramatically diffuse than the reboot and lacks a definitive villain,” writes David Rooney of The Hollywood Reporter, “the new film is shot through with a stirring reverence for the Marvel Comics characters and their universe.”

With ‘Godzilla’ smashing into cinemas this weekend, and X-Men the week after, blockbuster season has certainly arrived. Thankfully, we seem to be off to a good start.

Watch the trailer for 'X-Men: Days of Future Past' here