Hugh Jackman has posted an image of himself preparing to for his role as Blackbeard in Warner Bros. Peter Pan origin film, 'Pan.' What do we know so far about the project?

Hugh Jackman posted one very exciting image on his Instagram account yesterday! Along with the caption “Blackbeard is born #PAN,” Jackman posted a photo of himself with a shaved head. The hashtag refers to his upcoming film Pan, Warner Bros extremely close-guarded project about Peter Pan.

We really don’t know much so far about Pan, although there’s a few facts that we’ve managed to dig out and get a better idea of what’s going on. There have been a few films regarding author and playwright J.M. Barrie and his character Peter Pan in the past few years, so we’re hoping that the upcoming film will bring something new to the mix. Recent Peter Pan films include the 2002 Disney animation Return to Never Land, the 2003 indie film Neverland, the 2003 live-action Peter Pan starring Jeremy Sumpter and Finding Neverland, the 2004 semi-biographical film starring Johnny Depp as J.M. Barrie.

The good news is, Warner Bros' Pan does seem like it’s going to be an original take on the well-known story. Set during the Second World War, the film follows a young orphan who is kidnapped by pirates and whisked off to Never Never Land. This is certainly a different premise to the 1991 film Hook, which sees Peter Pan as a baby in a pram which rolls down a hill. When his mother can’t find him Tinker Bell comes and takes him away to Neverland. This new plot line sounds much darker and more in keeping with the current trend for making fairytales a little more gothic.

The screenplay has been written by Jason Fuchs, who has previously written Ice Age: Continental Drift and a couple of TV movies. Directing Pan will be Atonement and Anna Karenina director Joe Wright. Wright’s resume bodes well for a darker angle than we’re used to seeing from Peter Pan films and he’s famed for his cinematography, which is just what we need from a director in charge of all the possibilities of Neverland. 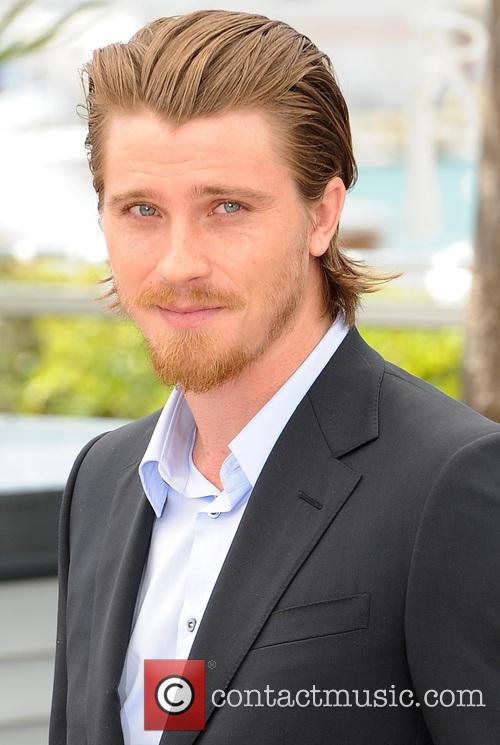 Garrett Hedlund has been cast in the role of Captain Hook

Starring as Blackbeard the pirate is Wolverine actor Hugh Jackman, whole Rooney Mara has been cast as Tiger Lily. Cara Delevingne is currently appearing on the cast list on the IMDb page, although her character hasn’t yet been named. Levi Miller has been cast as Peter Pan with Garrett Hedlund as Hook and Amanda Seyfried as Mary. Kathy Burke is also down to play Mother Barnabas, a character we’ve not heard of before, although from the ‘Mother’ part and the Biblical name, we’re guessing she’ll be a nun. We can totally picture Kathy Burke as some sort of sadistic nun, we can’t wait to find out what her character is like!

We’re big fans of the Peter Pan story, are you excited to hear there’s a new film coming out or is it a story that’s been done too many times now?