US Weekend Box Office: The Wolverine Cuts The Competition Despite Critical Reaction

The Wolverine has placed at number one in the US Weekend Box Office. This latest instalment in the X-Men franchise has proved popular with audiences but less so with critics.

The Wolverine, starring Hugh Jackman, has placed at number one in the US Weekend Box Office. The latest instalment in the X-Men franchise sees Wolverine a.k.a. Logan visit Japan in order to face his past. The movie continues the story of X-Men: The Last Stand in which we saw Wolverine forced to kill Jean Grey (Famke Janssen). Also starring alongside Jackman are Hiroyuki Sanada (Sunshine) and models Tao Okamoto and Rila Fukishima. 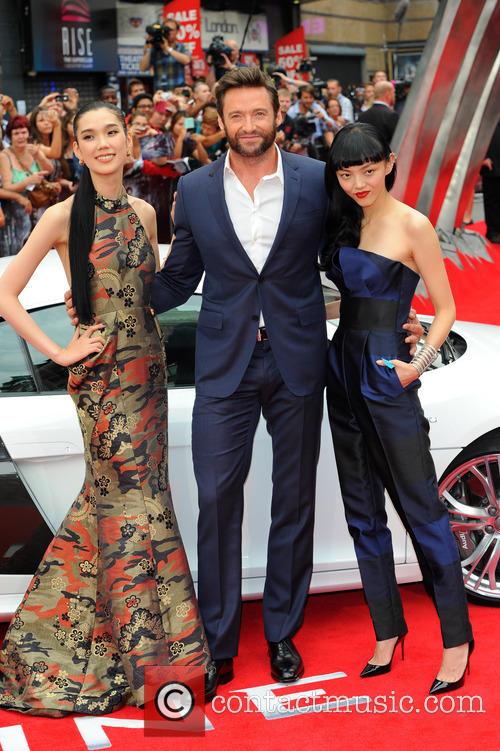 Hugh Jackman with Tao Okamoto (L) and Rila Fukashima (R) at the London premiere of The Wolverine.

Those who have commented positively on The Wolverine have said the film creates a diverse character which "pumps some feeling into the guy along with his muscles and steel talons" (Geoff Pevere - Globe and Mail). Others, such as Toronto Star's critic Raju Mudhar, have praised the production team for ensuring the "superhero/Asian crime drama mash-up" is successful.

However, most reviews not been complimentary of The Wolverine. The plot is littered with "random fights" (Joshua Rothkopf - Time Out) which are, according to Vulture's David Edelstein, poorly staged and cut too short. Michael Leader of Film 4 said "Wolverine soon proves to be a less than superhuman protagonist when taken out of an ensemble context".

Watch the trailer for The Wolverine:

The remainder of the Weekend Box Office continues to remain somewhat stagnant over the summer months with few new entries and little movement.

Warner Brother's haunted house horror, which stars Vera Farmiga (Bates Motel); Lili Taylor (Hemlock Grove); Patrick Wilson (Prometheus) and Ron Livingston (The Time Traveller's Wife) moved to second place. Its placing at number 1 last week surprised box office statisticians as there were a number of films which should have been contenders for the top spot.

Despicable Me 2 remained respectably in third place. Another animation Turbo was in fourth place. Whilst two sequels remained stoically in place with Grown Ups 2 and Red 2: both respectively at 5th and 6th places. The Heat and the Pacific Rim remain in the top 10 at 7th and 8th place. Fruitvale Station has jumped a surprising way since last weekend's Box Office, from 17th place to 10th.

R.I.P.D. which was released last weekend (at the same time as The Conjuring) failed to improve its position. Number seven last week, it moved to number nine this weekend. Starring Jeff Bridges and Ryan Reynolds, most critics assumed R.I.P.D. would do well in the Box Office. 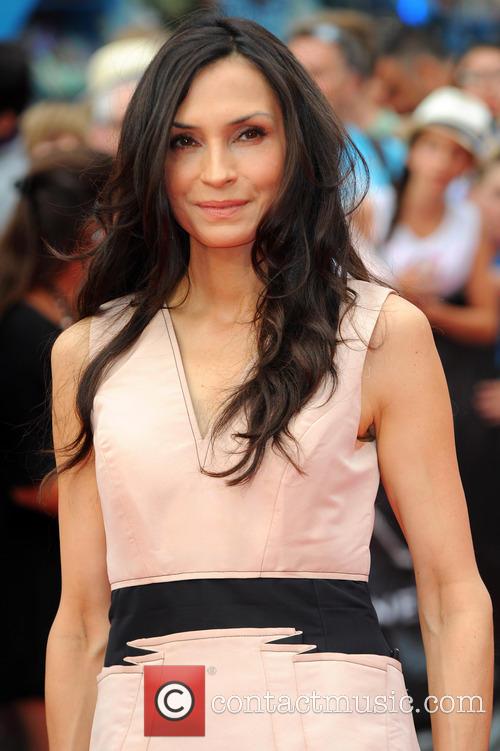 Famke Janssen at the UK premiere of The Wolverine. 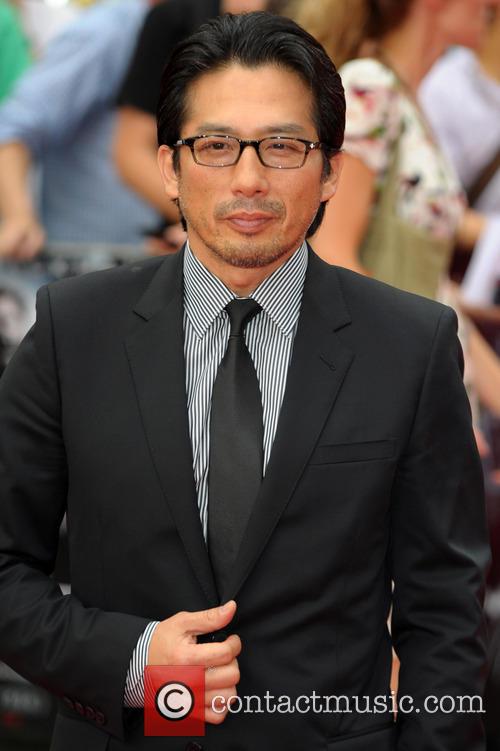 Hiroyuki Sanada at the London premiere of The Wolverine.