Tom Hooper's Les Miserables: Making Something New Out of the Old 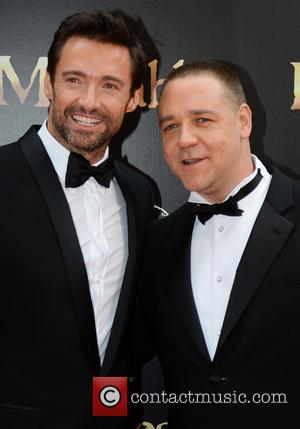 There is always some enormous risk in remaking well loved stories, be they originally films, plays, television series or literature. There will always be hype and there will always be people who prefer the original, think the film ruined the book, consider the remake redundant or those who simply don't like it. Along with all of these risks, movie makers also come across the problem of how to remake something while at once being true to the original and yet also being able to make their own mark on it. Tom Hooper has managed to tread these very lines well with his latest movie, Victor Hugo's Les Miserables.

Les Mis was loved even before it was published. Hugo was already a much adored poet and when the first of the five volumes were published in 1862 it had sold out in Paris within two days. With it's award winning and long running musical that has delighted theatre audiences for decades, the popularity Les Miserables has managed not to fade. Speaking to Time, Hooper explained his decision to include the brand new song, 'Suddenly', for Jean Valjean and performed by Hugh Jackman. "There's an inspiring line in the book" he says, "that goes something like... 'The bishop had taught him virtue. Cosette taught him the meaning of love'... these two epiphanies [are] the central transformative moments. The musical nails the first one but the second one is kind of underwritten." Adding, "So I took this wonderful paragraph and asked Claude Michel and Alain Boublil [the writer and lyricist], 'Can you write me a song about what it is like to fall in love with a child, to experience parental love out of nowhere?'" And they did.

So far responses to the song have been fairly positive, despite the mixed reviews it's been receiving, with Time's own review naming Hooper's direction 'bad', while Variety has said it would "have made Victor Hugo proud". Starring Anne Hathaway, Hugh Jackman, Russell Crowe, Amanda Seyfriend, Helena Bonham Carter, Sacha Baren Cohen and introducing the adorable and talented Isabelle Allen as the young Cosette, Les Miserables will be in cinemas nationwide on January 11th.