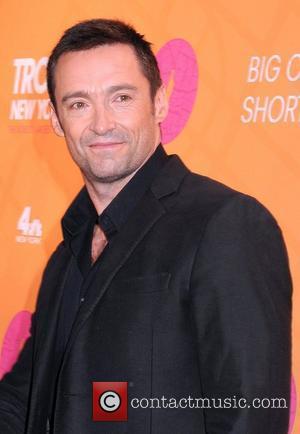 X-MEN star Hugh Jackman and his wife, Deborra-lee Furness, are in shock after learning that the birth mother of their adopted son OSCAR has killed herself. Amber Sanders, 28, had an ongoing battle with drugs and depression after giving her child away to the Australian actors. The celebrity couple adopted Oscar soon after he was born in May 2000. Sanders had two other children who were taken away by social services. According to her father Tom Lanhem, "She was very distraught over never being able to see her son Oscar. "She was upset over losing her other two children and ended up as a homeless person. And there were drugs." Jackman and Furness are now reportedly trying to decide whether or not to tell their five-year-old son the news about his mother or wait until he is older. The couple also adopted a newborn daughter, AVA, last July (2005). 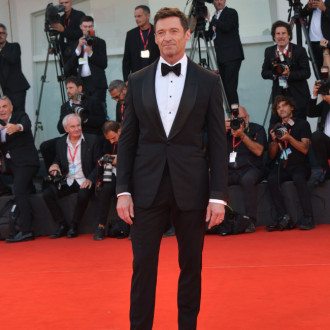 Hugh Jackman says Wolverine and Deadpool 'hate each other' 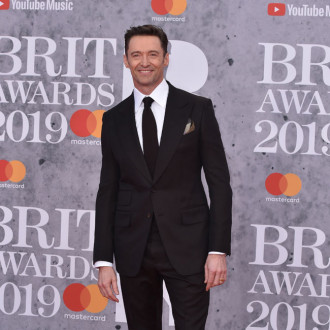 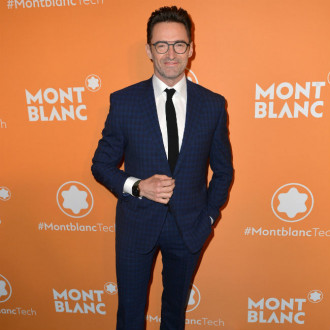 Hugh Jackman was 'done' with Wolverine