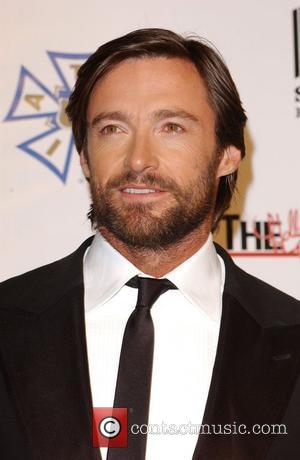 Hugh Jackman was left devastated when England beat his native Australia to the Ashes cricket series last year (05) because his X-Men co-star Patrick Stewart rubbed salt into his wounds. THE PRESTIGE actor was filming X-MEN: THE LAST STAND in the UK when England triumphed in the historic five-game series, and Stewart was less than gracious in victory. He recalls, "I was making X-Men: The Last Stand with Patrick Stewart, who's a mad cricket guy like me. I went on set after (England) finally won, and he had gone into my tent and inside placed a Union Jack and a cricket bat. "He even put an urn with some ashes in it sitting on my chair." The Ashes is international cricket's oldest and most celebrated rivalry dating back to 1882.