Out This Weekend - Wolverine, Blue Jasmine or The Do to List - What Should You See?

This weekend’s releases include The Wolverine, Blue Jasmine and The To Do List, with The Way, Way Back and Fruitvale Station widening their scope with added theatres. Some pretty difficult decisions stand in your way tonight, so which film are you going to choose when the box office assistant says “Excuse me, what film? I need an answer.”

The geeks choice: The Wolverine

Hugh Jackman’s latest turn as the razor-handed grump that is Wolverine earned more than $10m on its Thursday release, which gives it a strong position for this weekend, with around $60m expected to change hands in order for comic book fans to catch a glimpse of him tearing it up in Japan. This is the biggest release of the weekend, even if it technically came out yesterday. Rotten Tomatoes: 67%.

Check out The Wolverine Trailer here

The guy who’s got all Woody Allen’s films on DVD’s choice: Blue Jasmine

Cate Blancehett plays a New York housewife battling through a mid-life crisis in Woody Allen’s latest movie, and she’s already creating Oscar buzz because of it. With a cast including Louis C.K and Alec Baldwin, be ready for some laughs while you try and put your large Coke back in its holster without getting sticky fingers. Rotten Tomatoes: 83%

The couple who missed out on The Wolverine because it was sold out’s choice: The To Do List

The To Do list probably could have done with having come out on a different weekend, but, hey, it’s here now and we all have to deal with it. Brandy Klark – played by Aubrey Plaza – wants to rid herself her uptight image before she packs her college bags, so sets about doing all the things she assumes wild kids do - a sort of coming of age story, but way too young. Rotten Tomatoes: 56%

The guy/gal who reads about film at least three times a day’s choice: Fruitvale Station

From up-and-coming director Ryan Coogler - Winner of both the Grand Jury Prize for dramatic feature and the Audience Award for U.S. dramatic film at the 2013 Sundance Film Festival – comes Fruitvale Station, the film that he won all those awards for. This is the true story of Oscar Grant, played by Michael B. Jordan (Wallace from The Wire!). A must see by all accounts. Rotten Tomatoes: 93%

Here's your Fruitvale Station trailer, it's a gooden

The young couple’s choice: The Way Way Back

A friendship story with a twist, The Way Way back actually provides come genuine competition, which is a surprise considering the two art-house films and blockbuster already on offer. Steve Carell stars as Trent in this surprisingly funny, heartfelt story of friendship. Another coming of age story, but this time, well placed. Rotten Tomatoes: 83%

Get your The Way Way Back trailer right here

So there you have it; a nice choice of films to munch down popcorn to tonight. Remember, though, you can see more films during the week. You don’t have to pick just one, unless you’re really dramatic and you just want to impose those kind of rules on yourself. Have a nice weekend, maniac. 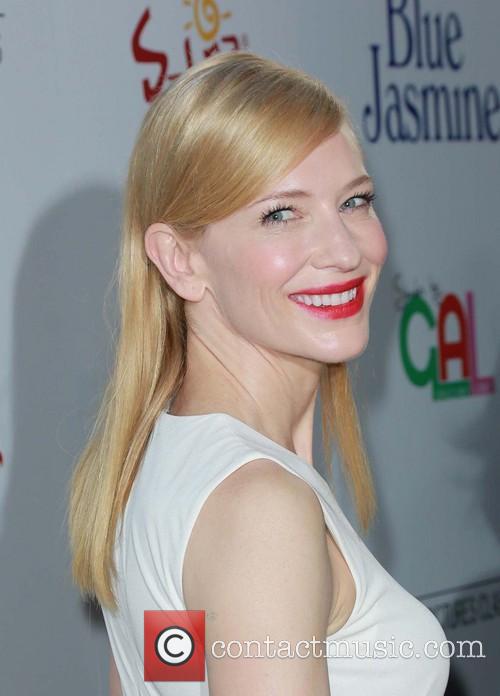