Hugh Jackman Cuts Back on Stunts After ‘Wolverine’ On-Set Accident 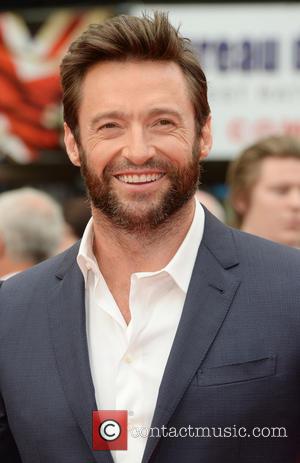 “It was one of those moments when my wife looked at me and said, 'What are you doing? Enough playing in the schoolyard! You are not invincible!'” he laughed.

The 44-year-old actor also revealed in a recent interview with GQ magazine that is Wolverine claws are pretty dangerous in real life too, “They've cut deep more than once. And not just me,” he said.

Watch Hugh Jackman talking 'The Wolverine' in a Twitter chat:

The Wolverine, directed by James Mangold, is scheduled for release in the UK on July 24, 2013. It hits Australia one day later, and the United States on the 26th. Set sometime after the events of X-Men: The Last Stand, the movie follows John Logan as he travels to Japan, where he engages an old acquaintance. Intriguing. 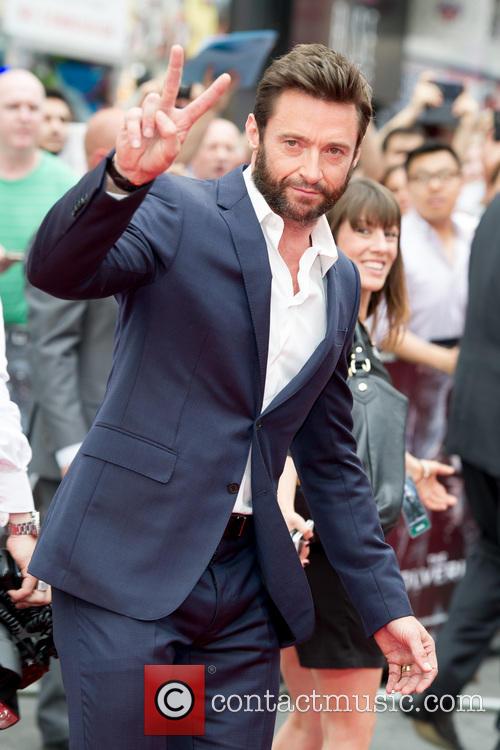 Hugh Jackman At 'The Wolverine' UK Premiere In London 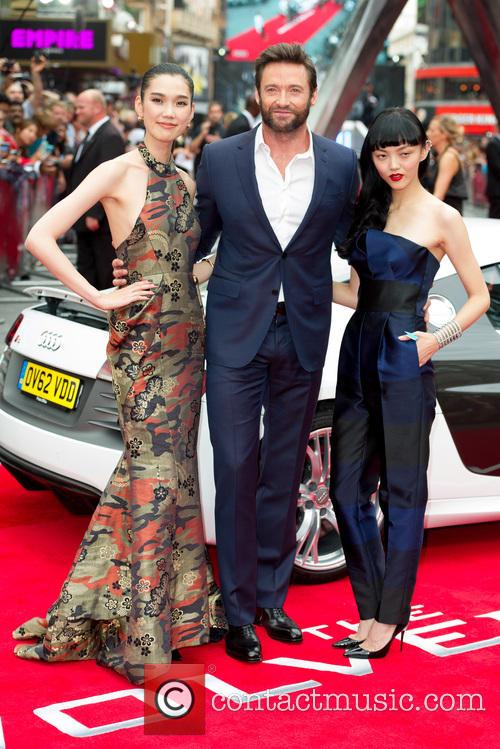 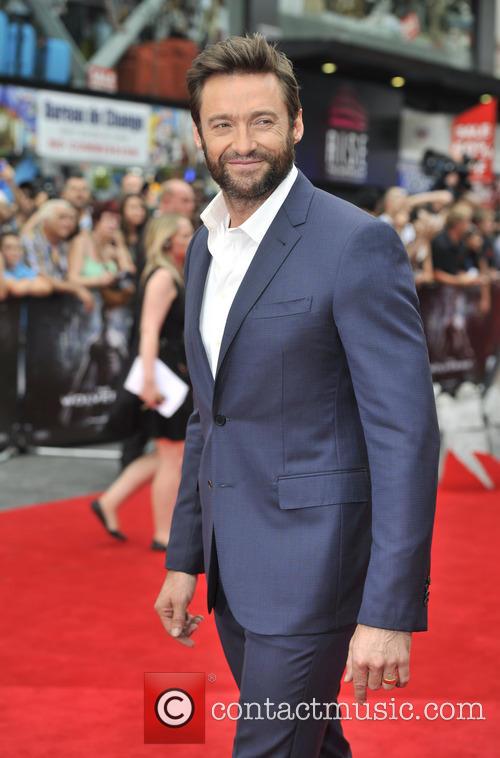