No release date has yet been given for the forthcoming faith-based epic, but Jackman will team up with Matt Damon and Ben Affleck to produce it.

Warner Bros. has announced plans for a new Biblical movie project involving a host of A-list actors. Hugh Jackman is to take the lead role in Apostle Paul, in which he will play the early Christian missionary who becomes one of the most important preachers of the message of Jesus.

News of the casting was reported by Deadline on Wednesday. Jackman will also be producing the movie, along with Matt Damon and Ben Affleck through their Pearl Street Films production company. A screenplay is currently being written by Matt Cook, who has previously worked on Triple Nine and By Way of Helena. 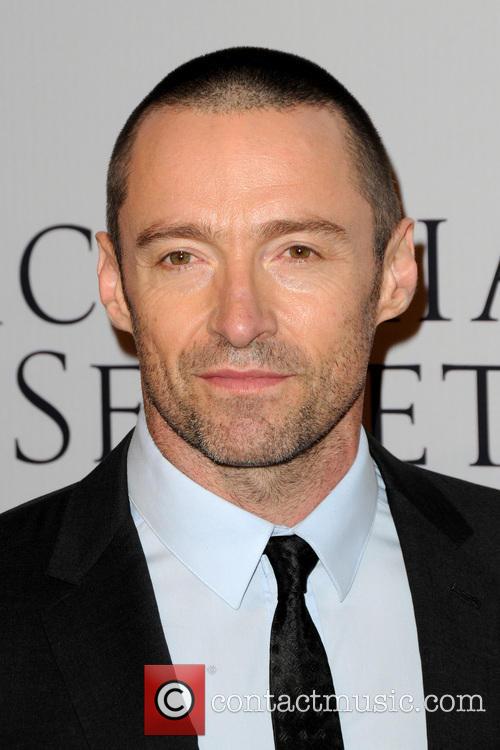 Paul was not one of the original apostles, originally devoted to converting followers of Jesus away from his teachings in Jerusalem, but was converted on the road to Damascus when Christ came to him in the form of a blinding light. He is credited with writing over half of the 27 books of the New Testament.

More: Hugh Jackman confirms that the next ‘Wolverine’ movie will be his last

Jackman revealed in a recent interview with Parade that his father was a born-again Christian, so was exposed to faith at an early age. He is now a student of transcendental meditation and attended the international School of Practical Philosophy, which teaches both Eastern and Western philosophical and religious traditions.

Apostle Paul is set to be the most high-profile Christian film since Mel Gibson’s notorious The Passion of the Christ back in 2004. The character has been portrayed on the big screen a number of times, arguably most famously by Harry Dean in the 1988 Scorsese-directed The Last Temptation of Christ.

Over the weekend, the 46 year old actor also announced via his Instagram page that the next 'Wolverine' film he stars in, which is as yet untitled and due to hit cinemas at some point in March 2017, will be his last.