Hugh Jackman is a pillar of strength once again as he undergoes his sixth treatment for a basal-cell carcinoma on his nose. While the actor refuses to feel negative about his health situation, he urges the population to lather on the sunscreen when they're out catching rays. 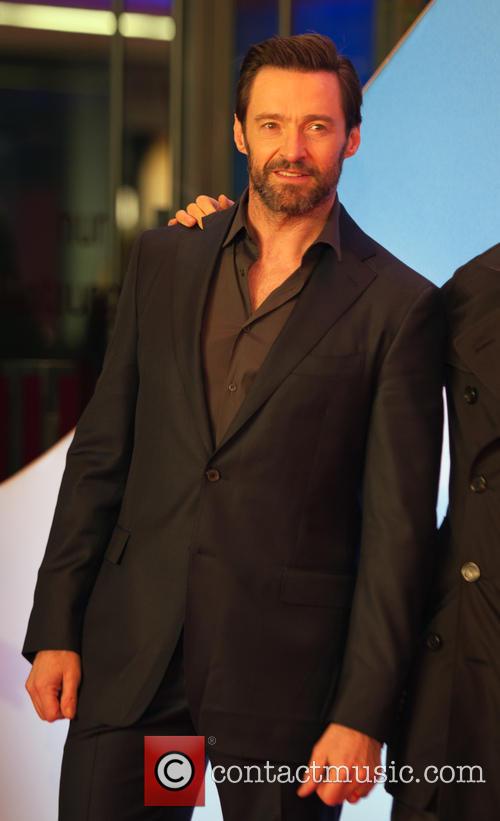 Hugh Jackman gets treated for skin cancer for the sixth time

'Another basal cell carcinoma', he wrote on Instagram, alongside a hospital selfie with a large bandaid on his nose. 'Thanks to frequent body checks and amazing doctors, all is well. Looks worse with the dressing on than off. I swear!' He ended the comment with a hashtag appealing to all who read it to wear sunscreen and protect themselves from skin cancer.

It comes just weeks after he had his fifth skin cancer removed from the same place, but it comes as no surprise to 'The Wolverine' actor because he already had four removed over the course of 18 months, with his doctor assuring him that he can expect more problems in the future.

Another basal cell carcinoma. Thanks to frequent body checks and amazing doctors, all is well. Looks worse with the dressing on than off. I swear! #wearsunscreen

He has always blamed his cancer struggles with growing up in Australia and never bothering to use sunscreen, and unfortunately it's actions like his that has made basal cell carcinoma the most common form of skin cancer in the world. Despite this, he realises that he can't turn the clock back and remains positive about his health; it is, after all, an easily treatable disease if caught early, and the star keeps well on top of his regular check-ups.

More: Watch Hugh Jackman in the trailer for 'Logan'

Jackman was first diagnosed with cancer after his make-up artist told him to get his nose checked out when they noticed a speck of blood appear there during the filming for 'X Men: Days of Future Past' in November 2013. Now he makes sure to get himself checked over once every three months and is straight to his doctor at the first sign of trouble.