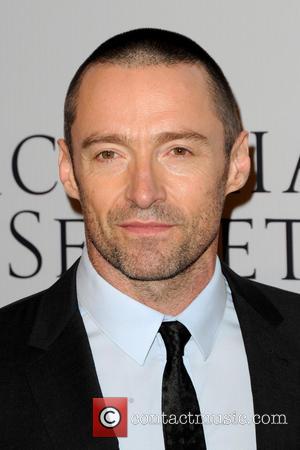 The Jindabyne actress is annoyed at her public image and fails to understand why some believe she has landed on her feet by bagging the Hollywood hunk.

She tells The Australian Women's Weekly, "That to me is a putdown, like you suggesting I won the chook raffle (a meat raffle). I think we create our own destiny... When people look at my life, they don't know the challenges (I face), just like I don't know someone else's. With every privilege, comes responsibility and challenges."

The actress met Jackman in 1995 and they married in their native Australia in 1996. They have two adopted children, Oscar, 14, and Ava, nine.