A musical about the life of magician Harry Houdini is being made, but not with Jackman

Hugh Jackman was in line to front the upcoming Broadway show dedicated to the life of famed magician Harry Houdini, at least that was the case until he dropped out of the project earlier this week. The Tony-winning, Oscar-nominated actor was due to top the bill for the upcoming stage musical, titled Houdini, with the actor citing a filming busy schedule as the reason behind his decision to drop out of the project. 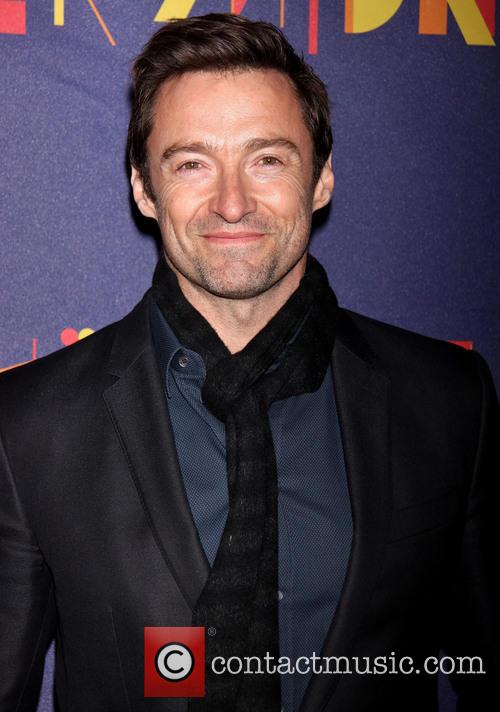 "I have greatly enjoyed the collaborative process on Houdini,” the actor said in a statement (via Entertainment Weekly). “Ultimately, though, I wasn’t able to commit to the time this role will require. I have tremendous respect and admiration for the creative team and I wish everyone the best. I know they’re well on their way to making something extraordinary.”

The musical may now be Wolverine-less, but it still has an ample share of big names working on the project. Houdini is being written by Stephen Schwartz (Wicked) and David Ives (Venus in Fur), whilst Aaron Sorkin and Danny Elfman are on board as the show’s creative team, as are Jack O’Brien (Hairspray) and David Rockwell (Kinky Boots).

“Hugh has been terrific to have on this part of our journey.” Sanders said in regards to the actor's exit from the production. “We will continue to move forward with our remarkable creative team as they craft this ambitious new musical.” 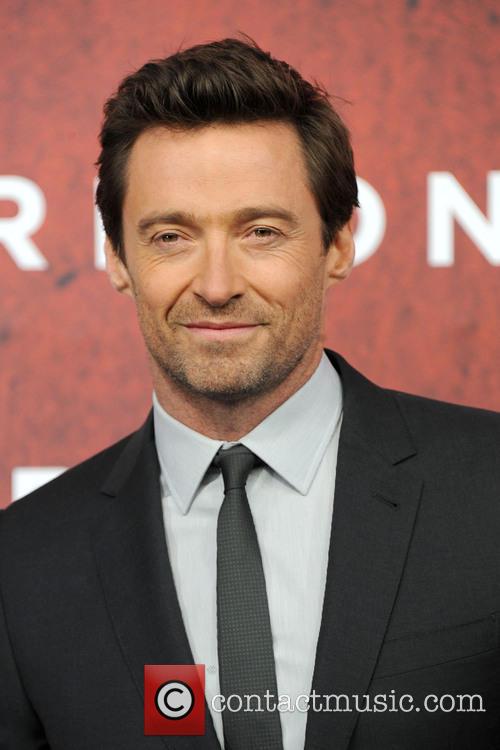 Jackman has got plenty to keep himself busy with

Jackman will be keeping himself preoccupied by filming and appearing in at least three upcoming films in the next two years alone. As well as X Men: Days of Future Past, which is out next Spring, Jackman will begin filming the Neill Blomkamp thriller Chappie next year and has just been confirmed to play Blackbeard in Pan, both of which are expected to be released in 2015. In addition to this, he is also lined up to star in another stand-alone Wolverine movie and Michael Gracey's musical The Greatest Showman on Earth. 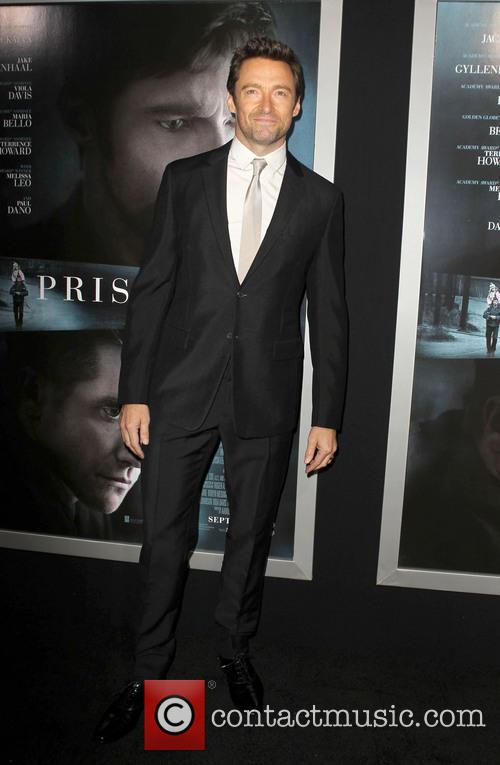 You really haven't seen the last of Jackman