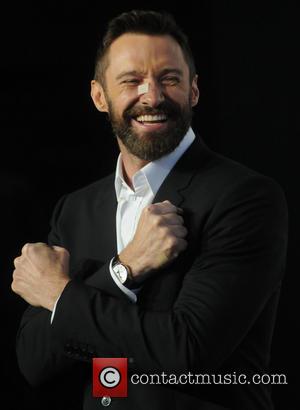 Actor Hugh Jackman has credited luck and a producer's good memory for giving him the the opportunity to play his signature role Wolverine in the X-Men movies - because another actor was cast before him.

Filmmakers originally wanted Scottish star Dougray Scott to play the superhero, but he had to drop out of the film in 2000 because of scheduling conflicts with Mission: Impossible Ii.

Jackman says, "From my first audition to the last one was about nine months. Because I auditioned, I got a fair way up the chain (but) didn't get the part.

"And then, luckily, it was (a) producer who kind of grabbed my tape out of one of those bins somewhere and said, 'Remember this guy?' So I was lucky..."

Scott wasn't the only actor up for the coveted role - Jackman's pal Russell Crowe was also offered the part, but declined and suggested director Bryan Singer consider his fellow Antipodean for the film.

The 45 year old has played Logan/Wolverine in seven films over 14 years and provided the voice of the mutant in video games X-Men: The Official Game and X-Men Origins: Wolverine.