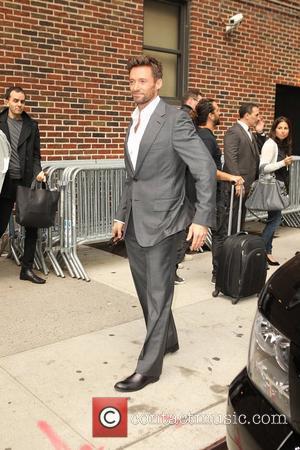 Hugh Jackman has launched his own brand of coffee.
The X-Men actor was inspired to create a new African blend following a trip to Ethiopia - and he'll be giving all the profits to charity.
Jackman explains, "I met a man who changed the way I look at the world. As (coffee farmer) Dukale and I planted coffee trees together, I began to see the potential for one man's hard work to transform an entire community...
"While working with Dukale that day, I was so inspired by what I learned from him and his community, I made Dukale a promise to do my bit to help."
Upon his return, the Aussie star met with beverage bosses at Laughing Man Worldwide to see if they would be interested in partnering with him.
The Laughing Man brand also includes varieties of tea and chocolate, all sourced from farmers in poverty-stricken countries such as Indonesia and Guatemala.
Jackman isn't the only celebrity coffee enthusiast - director David Lynch, rocker Rob Zombie and the family of reggae icon Bob Marley have all launched their own kinds of coffee beans in recent years.