Hugh Jackman is Nervous and Excited about Hosting the Tony Awards

Wolverine is feeling twin concerns ahead of tonight's ceremony

Old Hugh Jackman has really embraced this whole social media thing, hasn’t he? Ahead of tonight’s Tony Awards, which of course he is hosting, the actor unleashed a promo vid in which he can be seen bouncing around in the show. But there are some nerves creeping in there, too. 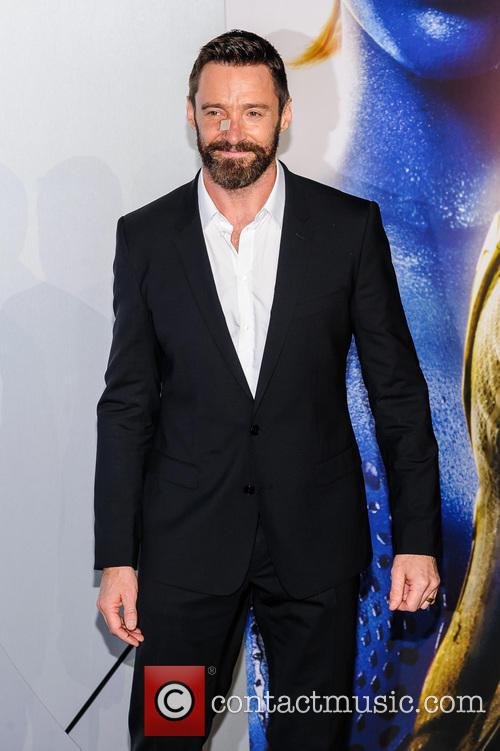 Hugh Jackman at the X-Men: Days of Future Past premiere

"There's always a little bit of pressure, but mostly put on myself. It couldn't be a nicer, more welcoming crowd and I can say that from experience, because the first time I came here, I actually had never been on Broadway and I said, 'Guys, I can't do that'," Jackman said.

More: "Why Is Hugh Bouncing?": Hugh Jackman Jumps For Joy Ahead Of Tony Awards

"And they said, 'Don't worry, they'll be very welcoming.' I didn't really believe it until I walked out and I was amazed. So, I'm excited. I've got a lot of surprises in store," he said.

Tonight’s show, which will air on CBS at 8pm E.T, sees "A Gentleman's Guide to Love and Murder" leading the pack with 10 nominations, followed by "Hedwig and the Angry Inch" with eight nods. "After Midnight," "Beautiful - The Carole King Musical," "The Glass Menagerie" and "Twelfth Night" are all up for seven nominations each.

"There hasn't been a juggernaut frontrunner. This season I have no idea what's going to happen. It's kind of anyone's game right now,” Gordon Cox, theater editor at Variety, told CBS News.

"I don't think one should underestimate the power of Carole King...And people have a strong affection for her and that show does deliver exactly what it needs to," said Cox.

From Bryan Cranston to Neil Patrick Harris, check in tomorrow to see a full list of Tony Award winners.