The 45 year-old actor has expressed interest in shooting 'Wolverine' films back-to-back due to the gruelling workout routines: "It's much easier because it's tough to get there, physically, but once you're there, it's easier to maintain it." 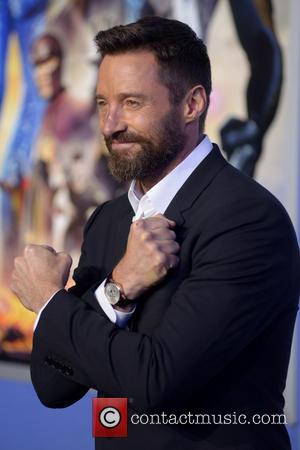 Age does not slow down Hugh Jackman.

Just because the Australian actor is nearly hitting the half century mark, this does not mean he is taking a backseat to physical roles that require a huge amount of preparation.

Jackson has reportedly signed onto to reprise the role of Wolverine in three more films, two more spin-off flicks and 'X-Men: Apocalypse.'

The 45 year-old has previously expressed concern whether or not he can continue portraying the Wolverine character due to the intense workouts it takes to get in the appropriate shape.

But one way to solve this issue is to film the movies back-to-back.

"It's much easier because it's tough to get there, physically, but once you're there, it's easier to maintain it," he told Collider.

Jackson admitted shooting the movies one after the other had "crossed my mind," but was quick to go back on his previous complaints about the effort it takes to get into Wolverine shape due to only finding out about 'X-Men: Days Of Future Past' a month before wrapping things up on 'The Wolverine.'

"I was already planning on my cheat meals," he added.

Worrying about the gruelling workout routine will be in the back of Jackson's mind at the moment, as well as 'X-Men: Days Of Future Past' hitting theatres next week, the Hollywood star just recently received treatment after being diagnosed with skin cancer for a second time.

While attending the world premiere of the new 'X-Men' flick, Hugh was sporting a small bandage on his nose where the cancerous cell was removed.

He revealed the news of is 2nd battle with the disease by posting a photograph on his Instagram account this past Thursday (May 8th).

MORE: What Cancer? Hugh Jackman To Return To Broadway In 'The River'

"Another Basal Cell Carcinoma," the 'X-Men: Days of Future past' actor captioned the snap. "All out now. Thanks Dr. Albom and Dr. Arian. Please! Please! Wear Sunscreen!" 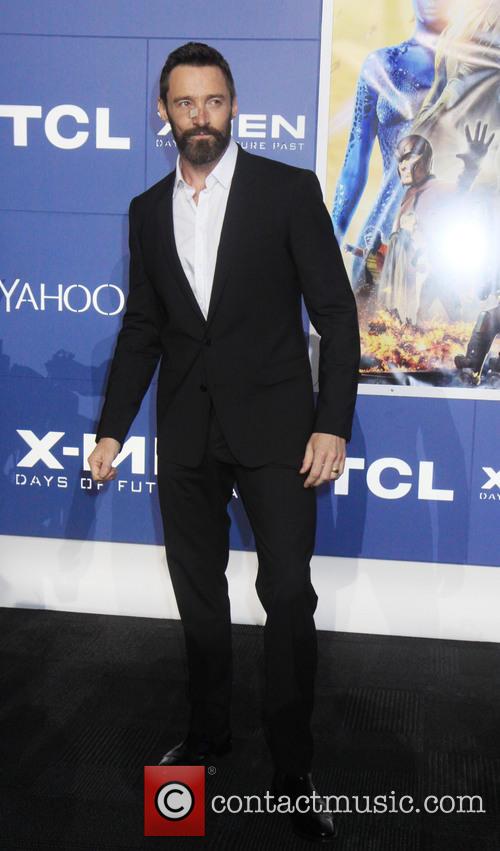 Hugh Jackson at the world premiere of 'X-Men: Days Of Future Past'