Hugh Jackman will be hanging up his Wolverine claws. The actor confirmed the third, currently unnamed, Wolverine film will be his last appearance in the role.

Hugh Jackman has confirmed his final appearance as Wolverine will be in 2017 when he plays the X-Men superhero in the third Wolverine spin-off film. The 46-year-old actor made the announcement whilst appearing on the American talk show Dr. Oz on Thursday (7th May). 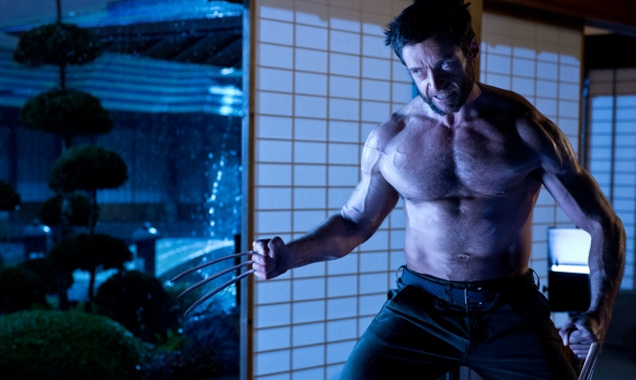 Hugh Jackman has announced he will retiring from his Wolverine role.

Jackman has previously hinted that his upcoming appearance in Wolverine III will be his last. In March he posted a picture on Instagram with the caption 'Wolverine. One last time.'

"This will be my last one," Jackman confirmed whilst appearing on the show (via Independent). "It just felt like it was the right time to do it. And let's be honest, 17 years. I never thought in a million years it would last, so I'm so grateful to the fans for the opportunity of playing it."

"I kind of have in my head what we're going to do in this last one. It just feels like this is the perfect way to go out," he added.

Jackman has played Wolverine for 17 years and has appeared in seven movies in the role including every X-Men film to date (let's not forget his small cameo appearance in X-Men: First Class). He will also be making an appearance in the upcoming X-Men film, X-Men: Apocalypse, which is due to be released on May 16th 2016.

Jackman has starred in two spin-off films: X-Men Origins: Wolverine and The Wolverine and is due to appear in a third. Wolverine III, as it is currently known, will be released in 2017.

When Jackman finally says goodbye to his role in 2017, he will have appeared in nine movies as Wolverine. Although Robert Downey Jr. will soon catch up with his role as Iron Man, Jackman will have set the record for leading men playing superheroes, as EW reports.