What do you want to see in Hugh Jackman's final appearance as Wolverine?

Hugh Jackman has shared the first promotional image from his last appearance as Wolverine on Twitter. He’s also asked fans what they would like to see from his final appearance as the clawed mutant superhero, in 50 words or less. 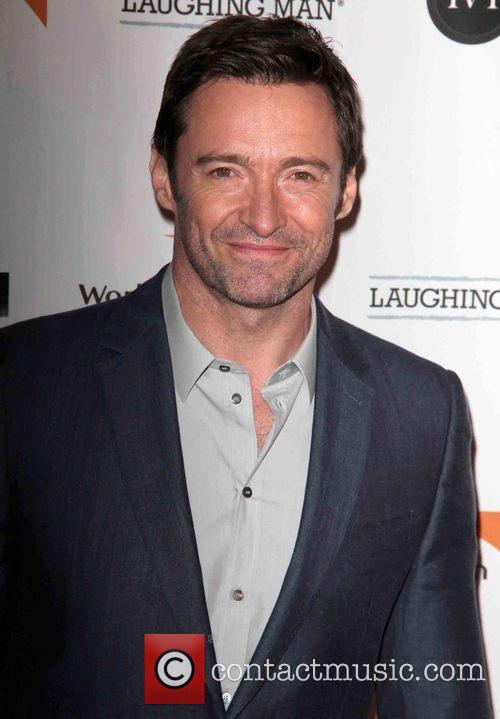 Hugh Jackman at the premiere of Dukale's Dream, New York in June 2015.

‘My last time putting on the claws,’ Jackman wrote on Twitter. ‘What do you want to see happen? 50 words or less. I'll read as many as I can.’

Jackman received an overwhelming number of responses to his tweet and he thanked fans for their ideas, posting a short video in which he promised to read as many ideas as he could.

Amongst some of the ideas from fans are ‘Old Man Logan’, which would see Wolverine lose his powers as he ages. As great an idea as this is, one of Wolverine’s powers is constant regeneration, meaning he can never age (although, sadly Jackman can). Other suggestions were cross-overs between the Marvel franchises, including Wolverine Vs. Hulk, or the return of Wolverine’s old nemesis, Sabretooth.

Jackman announced he would be retiring from the role earlier this year. Wolverine A.K.A. Logan is one of the most popular characters in the franchise but Jackman decided, after what will be 17 years in the role, to leave on a high note after completing (by 2017) 11 appearances in the role. Before his announcement, 46-year-old Jackman revealed in interviews that getting into shape for Wolverine was becoming more difficult.

He will officially hang up his claws after the 2017 spin-off from the X-Men films which will focus entirely on Wolverine. The 2017 film will be the third Wolverine spin-off, after X-Men Origins: Wolverine and The Wolverine. In addition, Jackman is set to appear in at least three other X-Men films: Deadpool, Gambit and X-Men: Apocalypse.

What would you like to see happen to Wolverine in his final film?

My last time putting on the claws. What do you want to see happen? 50 words or less. I'll read as many as I can. pic.twitter.com/ksA1Gii5tf