Taking in $21.4 million in it's first weekend in cinemas, the critically-acclaimed kidnap drama easily beat it's nearest competitor at the box office

Prisoners successful rode the wave of critical acclaim thrust it's way to emerge as the top performing movie at the box office this weekend. Taking in £21.4 million between Friday and Sunday, the film easily beat it's closest rival, the horror sequel Insidious 2, to the top spot, in what was one of the slowest weekends at the movies all year. 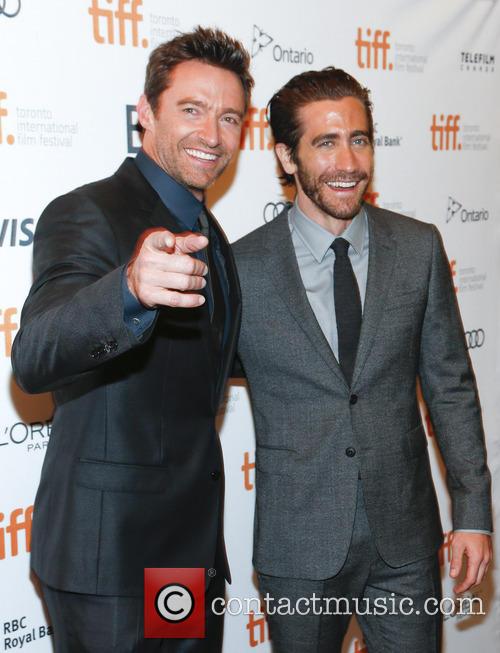 The Warner Bros. action-drama opened across 3,260 locations this weekend, and off the back of strong critical reception and with little else on offer, the film was always front-runner for the box office crown. With a strong cast led by Hugh Jackman and Jake Gyllenhaal, the films see's father Keller Dover (Jackman) as his world is torn apart when his six-year-old daughter and her friend go missing at Thanksgiving. When Detective Loki (Gyllenhaal) is called in to find the girls, he makes a promise to Keller that he will see his daughter again. The case looks solved when the RV-dwelling loner Alex Jones (Paul Dano) is found at the scene and immediately becomes the prime suspect. But with only a 48 hour hold on him, the police are unable to make Jones talk in time before he can be re-released. Enraged, Keller decides to take matters into his own hands and it is soon up to Loki to get to the bottom of the case before it's too late for the missing girls, and too late for Keller and Jones.

Watch the trailer for Prisoners

Down 64%, but still doing well, Insidious 2 was at the second spot in the weekend chart, taking in an admirable $14.5 mil. as it fell from the top spot. Having already made $60.9 mil. since it's release earlier this month, the film has already made more than the first Insidious did in it's entire run. Meanwhile, in third place, Luc Besson's gangster-out-of-water comedy The Family fell 50% and landed in third with $7 mill., taking it's earnings to $25.6 mil. over the course of the last 10 days.

Spanish-language comedy Instructions Not Included, managed to continue it's stay in the top five for another week, and looks even more likely to take away Pan's Labyrinth's crown as the fifth most successful foreign language film in the US box office. The comedy currently stands at $34.3 mil. after earning $5.7 mil. since Friday, whereas Pan's Labyrinth pulled in $37.6 mil. on it's release.

In a year of notable box office flops, we had another significant blunder this weekend as the 3D dance movie Battle of the Year failed to make any impact whatsoever at the box office at it's opening weekend. Making just $5 mil., the film earned the dubious honour of being one of the lowest grossing dance movies at it's opening weekend. With Sony Pictures sensing a potential flop on their hands before the release, they held back on the marketing for the film, and it shows too, as very few people knew that the film even existed. Add that to the fact that it's main star was the notorious and rather unpopular Chris Brown, then the film was always going to struggle, but with it earning less than Dirty Dancing: Havana Nights ($5.8 mil.) did in it's opening weekend, few could have seen it doing this bad. 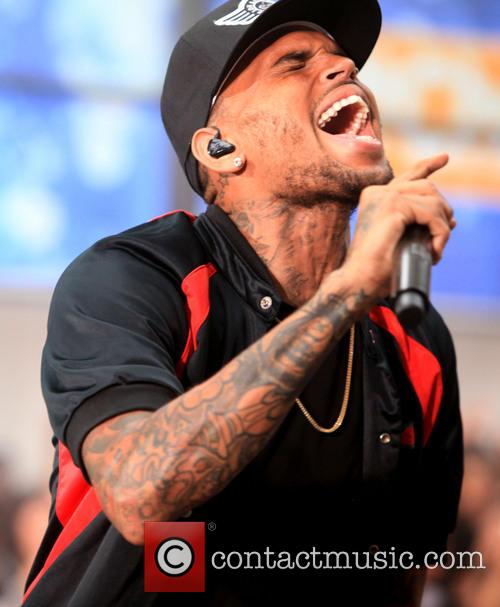 5) Battle of the Year