The actor was not happy that the dog had urinated on his £3 million home.

Hugh Grant has reportedly clashed with his neighbour, after claiming the man’s dog urinated outside his £3million London home. According to The Sun, the 55-year-old actor ranted at the dog owner, telling him his dog should relieve himself ‘in the gutter’. 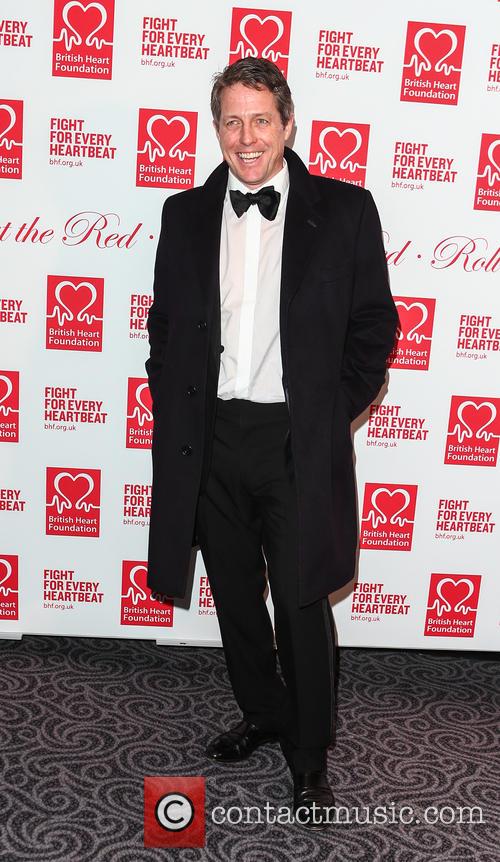 Hugh Grant reportedly ranted at a neighbour over his dog.

Speaking to The Sun, Justin O’Brien said Grant told him he was sick and tired of his miniature schnauzer, named Buddy, ‘s*** and p***” all over his street.’ However O’Brien claims Buddy aimed at the pavement rather than towards Grant’s plush Chelsea property.

The actor later admitted to The Sun that he had been “a little rude” at 9am on Thursday and said he would apologise if he sees Mr O’Brien again. Last month Grant was honoured with the British Film Institute Fellowship award for his achievements in the film industry over the last 30 years.

Speaking at the event, Grant said: “This is such a lovely surprise. And a great honour and I'm very grateful to the BFI for thinking of me.” Grant will next be seen opposite Meryl Streep in Florence Foster Jenkins, due for release in May.