Hugh Grant has become a father for the fourth time, it has been reported. The British screen actor, famous for his roles in romantic comedies, has welcomed a daughter with his current partner Anna Eberstein.

“Anna Eberstein from Sundsvall has had her second child with film star Hugh Grant. The newest member of the family saw the light of day for the first time last Wednesday,” the original report read. The child's name has not yet been revealed. 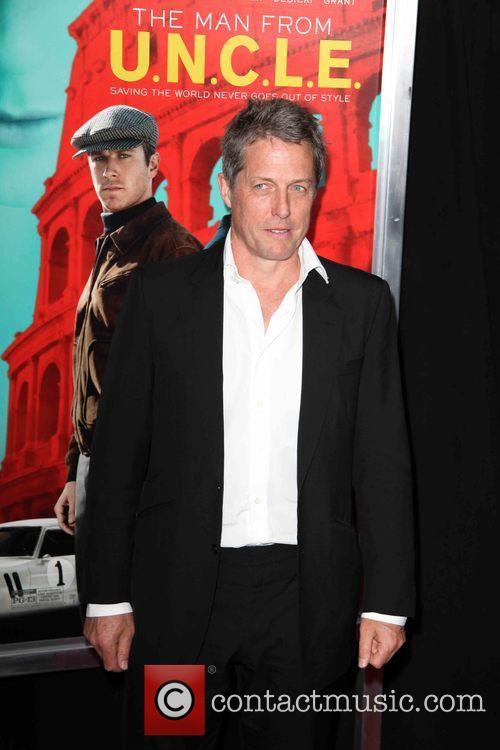 Hugh Grant, pictured here in August 2015, has reportedly become a father for the fourth time

“I can confirm that I have another grandchild,” Eberstein’s mother Susanne told Swedish paper Örnsköldsviks Allehanda on Monday. “It is wonderful.”

Anna’s brother Christian Eberstein told MailOnline: “We are a wonderful family and we all love each other very much. As a family we are very loving towards everyone both those who have been in the family for a long time and those who newly have become part of this family.”

Grant also has two other children, daughter Tabitha Jing Xi (4) and son Felix (2) with his ex-girlfriend Tinglan Hong, making this the fourth time he’s become a father in as many years.

Grant admitted after the birth of his first daughter that, although fatherhood had taken him somewhat by surprise, that he was really enjoying the experience. “Lots of people warned me.... [that] the baby period is not that exciting. But I am excited, actually. I thought, well, I’ll bluff through — but very little bluffing has been required,” he said to The Guardian in 2012. “I’m absolutely thrilled to have had her, I really am. And I feel a better person.”