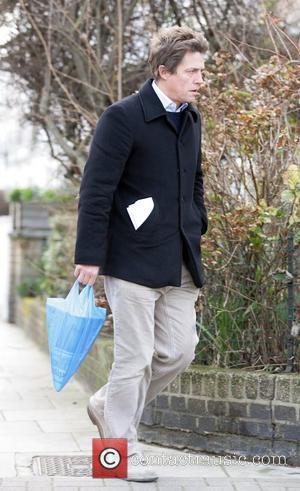 Actor Hugh Grant once turned down the chance to star in sci-fi sensation Doctor Who - because he didn't think it would be a big hit. The Notting Hill star, 46, now regrets not spotting the programme's potential earlier, and is hoping to make a guest appearance in the next BBC series. He says, "I was offered the role of the Doctor a few years back and was highly flattered. The danger with those things is that it's only when you see it on screen that you think, 'Damn, that was good, why did I say no?' But then, knowing me, I'd probably make a mess of it." He adds, "I'm in talks about a one-off role. I'd prefer to be a baddie - they're always much more fun to play!"