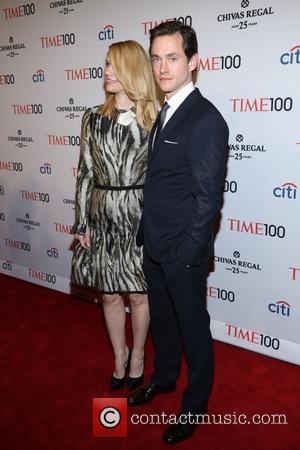 Executives at a Utah Tv network have pulled Hugh Dancy and Mads Mikkelsen's new drama Hannibal off the air - because they're convinced it's too bloody for viewers.

Bosses at Salt Lake City's Ksl-Tv have cancelled the Silence of the Lambs spin-off with immediate effect after receiving complaints from viewers about the thriller's violent scenes.

Announcing the decision on the network's Facebook.com page, a spokesman writes: "After viewing the past few episodes, as well as receiving numerous complaints from viewers, Ksl Tv will cancel the airing of the NBC show Hannibal on Thursday evenings.

"This decision was made due to the extensive graphic nature of this show... Ksl is confident that with the proliferation of digital media, those who wish to view the program can easily do so."

The station is owned by the Church of Latter Day Saints. 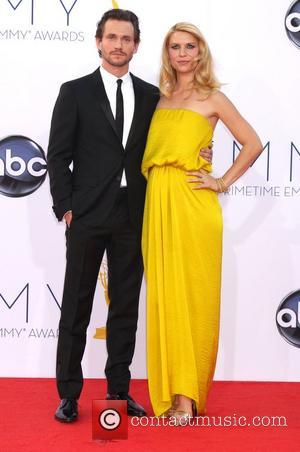 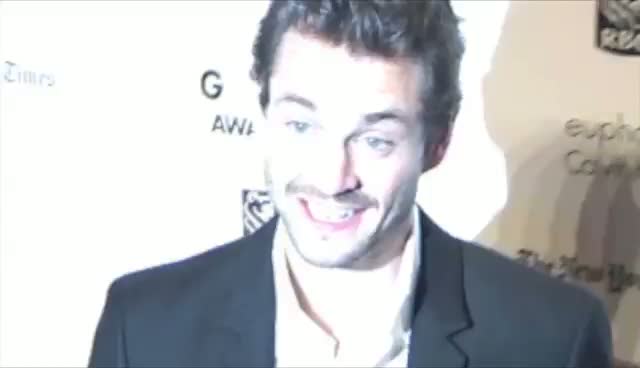 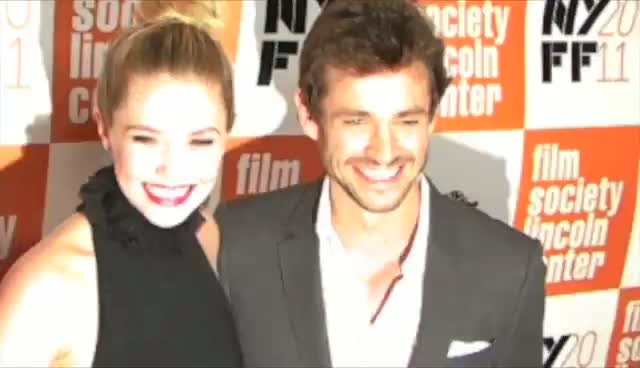 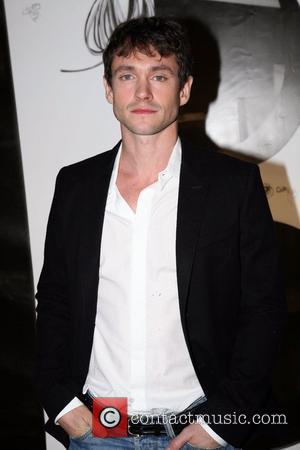 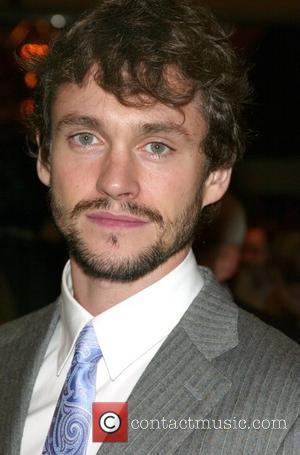