'Paddington' was a monster hit for the British independent film industry.

The critically acclaimed comedy Paddington helped the British independent film industry pull in record audiences last year. UK independent films grossed £167 million in 2014 thanks in no small part to the success of Paddington and the sequel The Inbetweeners 2. 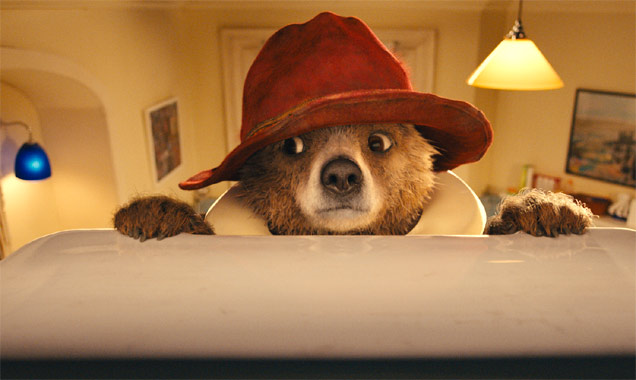 Elsewhere in 2014, Mr Turner and Belle - two other critically acclaimed British movies - marked 15.5 per cent of the total cinema-going audiences.

Overall, box-office takings crossed the £1 billion barrier for the fourth successive year, with The Hobbit: The Battle of the Five Armies (£40.3 million) and The Lego Movie (£34.3 million).

Several big-budget US movies were shot in the UK last year, including Star Wars: Episode VII - The Force Awakens, Mission Impossible 5 and Avengers: Age of Ultron - which is likely to become the highest grossing movie of all time. Domestic movies released this year include Shaun the Sheep, Testament of Youth and Dad's Army.

More: The Inbetweeners 2 crushes its own box-office record

Culture Secretary Sajid Javid said the "huge amount of inward investment we are seeing is a sure fire sign that the UK is the best place in the world to make films".

The BFI said it was committed to continuing its good run and the UK will be home to filming on an as-yet-untitled Star Wars standalone movie and the Harry Potter spin-off Fantastic Beasts and Where to Find Them.