Downton Abbey Will Return To PBS In January 2014

Downton Abbey will be back at the beginning of next year, with a Christmas special also planned.

After the surprise ending of series three, many were left wondering whether or not the hugely successful period drama Downton Abbey would be come back at all, but there's good news to all you Downton fans out there because a fourth series is imminent, and it will be back on PBS on 5 January 2014.

Downton executive producer Rebecca Eaton revealed the good news today in an official statement, revealing the airing date of the new series and adding that it will run for eight weeks. She also added the most of the show's original cast will be back too, including Shirley MacLaine, Hugh Bonneville, Elizabeth McGovern, Maggie Smith, Michelle Dockery, Jim Carter, Joanne Froggatt and Brendan Coyle, adding that there will be a number of new actors joining the established cast too. 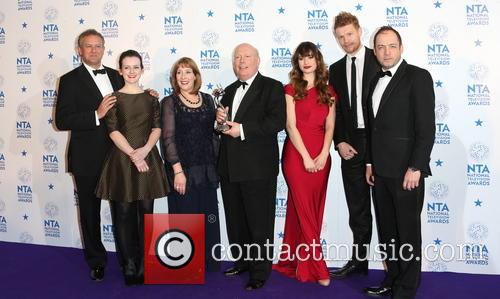 A list of actor's names - Tom Cullen, Nigel Harman, Dame Harriet Walter, Joanna David, Julian Ovenden, Dame Kiri Te Kanawa and Gary Carr - has been revealed, however there has been no indication as to what roles these newcomers will play.

Although a date for the American airing of the show has been established, there is still no word on when the ITV show will air in its native country. Previous seasons have all aired in the U.K. prior to being exported to screens in the U.S., but it is unknown whether this season will follow the same course. However, a Christmas special for 2013 has already been green lit, something that would usher in a new series, one starting at the beginning of January, quite well. 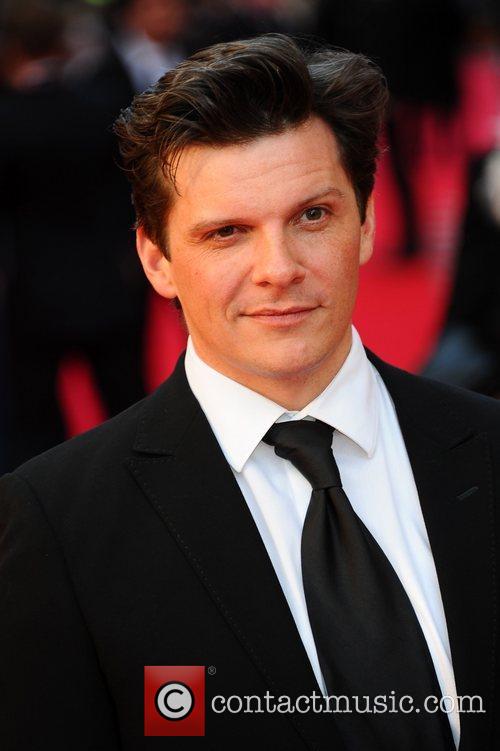