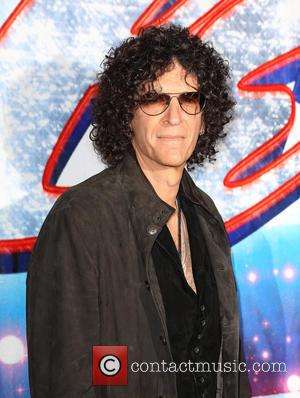 The decision of Rolling Stone magazine to feature Boston Marathon bomber Dzhokhar Tsarnaev on its cover has triggered widespread outcry. On the right, the conservative Breitbart.com commented, By using that once revered space for an alleged terrorist, the magazine is squandering plenty of its accumulated good will. On the left, radio host Howard Stern tweeted: Howard loves @RollingStone but is very offended by their cover with the Boston Bomber on it. CVS and Walgreens said that they will not sell the issue. On CNN, former White House national security spokesman Tommy Vietor remarked that a disaffected US kid could see this and think terrorists are afforded rock star status. But Politico.com columnist Dylan Byers noted that far more significant terrorists and American enemies have appeared on the covers of Rolling Stone, Time Magazine and countless other magazines over the years. Among them: Hitler and Osama Bin Laden. Charles Manson appeared on the cover of Rolling Stone 43 years ago. And anyone who argues that Rolling Stone shouldn't use the image because it's a rock magazine doesn't understand Rolling Stone's history or its journalistic ambitions. The magazine itself responded to the criticism by saying that the cover falls within the traditions of journalism and Rolling Stone's long-standing commitment to serious and thoughtful coverage of the most important political and cultural issues of our day. The fact that Dzhokhar Tsarnaev is young, and in the same age group as many of our readers, makes it all the more important for us to examine the complexities of this issue and gain a more complete understanding of how a tragedy like this happens.