The 'Stern to replace Fallon' rumor is growing and it’s growing strong now that Jay Leno is set to make way for Jimmy Fallon’s youth and exuberance. But is Howard Stern the right man to take on The Late Show? 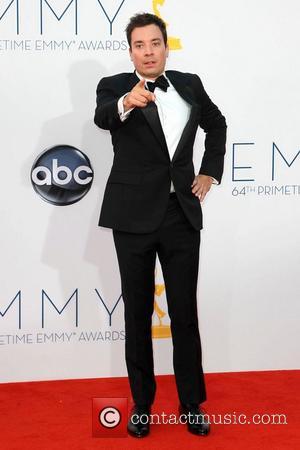 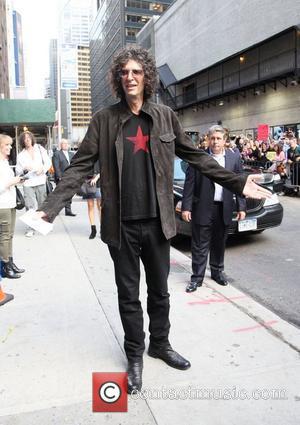 Beth Ostrosky Stern, Howard’s younger, cooler wife, told The New York Post: “We were in a hotel and all these little kids recognize him now as the judge from ‘America’s Got Talent.’ Usually it’s their dads. But now it is screaming little kids. People are now seeing him for who he really is.” And as to Stern’s capability as a talk-show host, Beth added: “I always say that to him! He is one of the best interviewers out there.” But before we get ahead of ourselves, here’s the situation: Leno’s contract runs out on the Tonight Show in 2014, and, despite his great ratings, Jimmy Kimmel’s move to the 11.35pm slot has got NBC worried, so they’re reportedly bringing in Fallon – a hit with the younger audiences and au fait with viral comedy – to combat Fallon’s exuberance. And this is where Stern comes in. But will Stern be a viable host, really? And not just according to his wife? 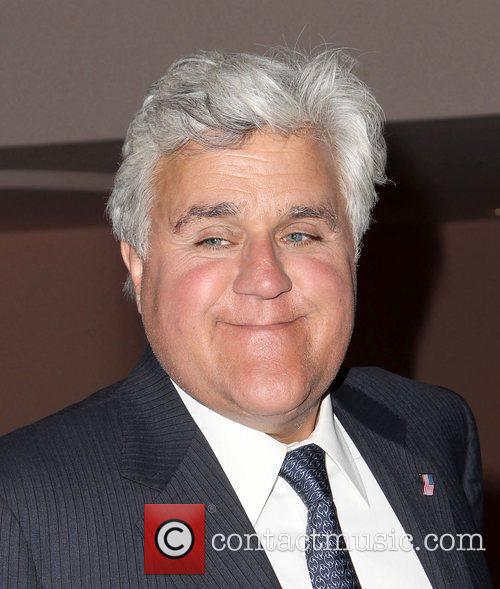 Will Fallon even replace Leno?

Well, The Howard Stern Show was a thing – a real thing, albeit a radio show, and only for 2 years. Still, E! ran a half-hour, truncated version of this radio show, which at least shows that Stern has experience in interviewing on a major scale. 1998 saw Saturday nights with The Howard Stern Radio Show on CBS TV stations, but the content was too risqué back then. With today’s standards of taste, he should be fine.