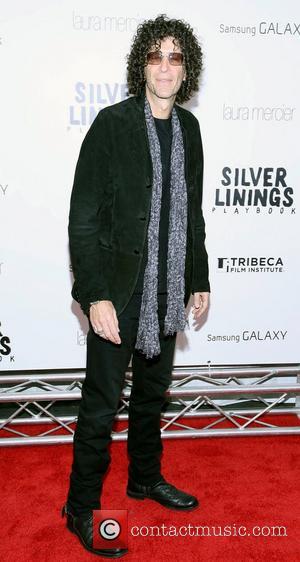 If you’re going to be a shock-jock at least have the cojones to stand by your shock remarks eh!? That’s probably not the line to take here, but it does appear that Howard Stern is softening in his advanced years as he apologized for comments made about Girls star Lena Dunham.

The DJ had seemingly slammed Dunham on his show last week, saying "I learned that this little fat chick writes the show and directs the show and that makes sense to me because she's such a camera hog that the other characters barely are on.” That seems pretty damning to us, right? So too does: "Good for her. It's hard for little fat chicks to get anything going."

However, this was apparently all a terrible mistake, with US Magazine reporting that Stern offered up this bizarre apology that doesn’t seem to correlate with the very clear nature of the comments he’d previously made. "I felt bad because I really do love the show Girls, and enjoy it, and I admire the girl who writes it," he said on-air this week. "It makes me feel bad, and I think she is getting the impression that I somehow think she's just a talentless little fat chick." Well, errr, isn’t that pretty much what you said Howard? Dunham’s ridden with the jibes well, and so she should, the actress is set for great things having won two Golden Globe awards at the weekend for her work on her hit HBO program. 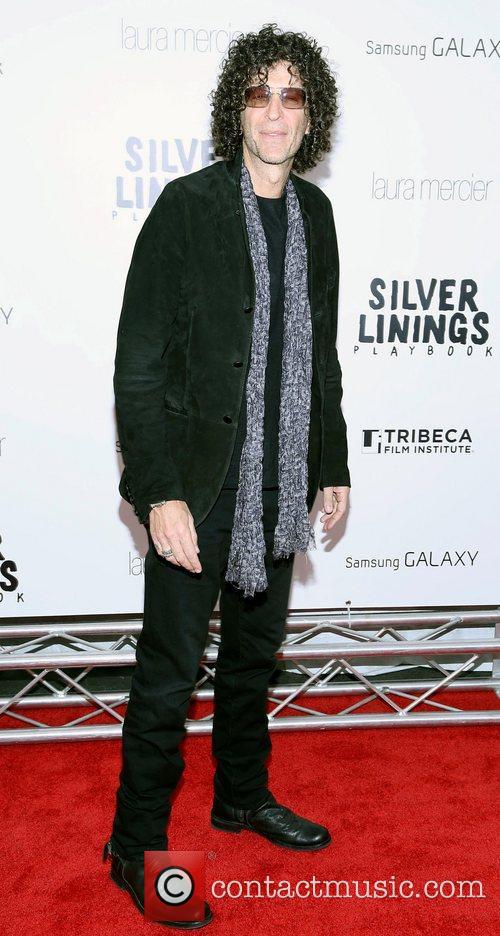