The 60 year-old radio personality feels the future host of the 'Late Show' may regret changing career paths: "I wonder if he'll be happy in that slot." 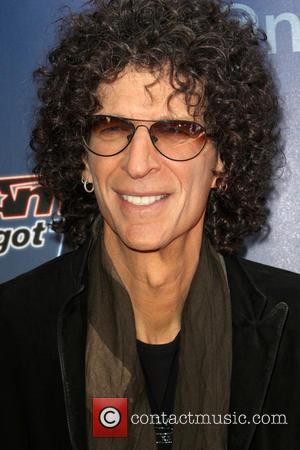 So far the decision to have Stephen Colbert as the new host of the 'Late-Show' has been met with praise, even from the likes of other talk-show stars such as Conan O'Brien.

But not everyone in show-business is happy with the 49 year-old funnyman leaving Comedy Central's 'The Colbert Report' to replace David Letterman, who will retire in 2015.

The notorious radio personality, Howard Stern, recently expressed his view on Colbert's future job, stating that he could be making a mistake.

While entering the premiere of 'America's Got Talent,' Stern, who is a judge on the show, spoke with E!News and stated, "I don't know if that was the right choice for him," when referring to Colbert's career change.

"Everyone assumes that the best thing is to have a show at 11:30 at night," Stern, who was rumoured to be on the list of Letterman's replacements, continued.

"Stephen Colbert is a tremendous talent, but what he does so well is that he has this fantastic character that lampoons the right wing and he's on a great slot, makes a lot of money and it seems like such a great place for him," the 60 year-old added. "Why would he want to leave that just to go interview an actress about her latest movie? I'm not sure, although he does interviews on his show. I wonder if he'll be happy in that slot."

However, Stern did praise Colbert when saying, "I think CBS is lucky to get him." 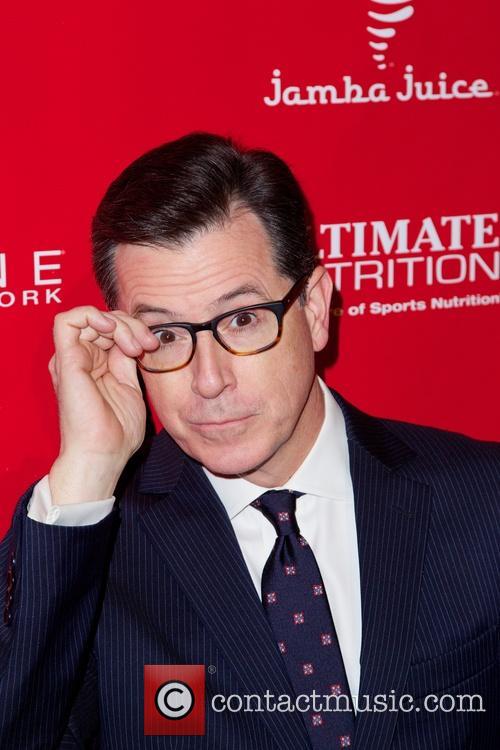 Colbert will be the next 'Late-Show' host

MORE: In Praise Of Our Favorite Host, David Letterman

CBS officially announced Colbert would replace Letterman once the legendary TV host steps down after 21 years at the 'Late-Show.

"Stephen Colbert is one of the most inventive and respected forces on television," said Leslie Moonves, president and CEO of CBS. "David Letterman's legacy and accomplishments are an incredible source of pride for all of us here, and today's announcement speaks to our commitment of upholding what he established for CBS in late night."