When asked about hosting the 'Late Show', the 60 year-old radio DJ said his schedule is too full at the moment, "but who knows."

David Letterman's recent announcement that he will retire once his current contract expires has got a lot of people guessing who the successor of the longtime 'Late Show' host will be.

One of the names that is on everyone's lips is the 'King of All Media' himself, Howard Stern.

But the radio DJ has recently squashed the idea of hosting a late night talk-show because his "plate is full."

While arriving in New York for 'America's Got Talent' auditions on Friday (April 4th), Stern addressed the thought of himself taking over Letterman, noting how he has enjoyed being a guest on the show in the past.

"I've been doing the show for years and years and I've had so many funny, great times with him that, you know," he said, via the Associated Press. "It'll be weird not to have him there."

However, on of Stern's fellow judges Heidi Klum thinks that the 60 year-old is perfect hosting material.

"Howard is very special, you know?" he said. "He gets right to the chase. He's not scared of anything, and I like that about him. He gets things out of people. Sometimes people don't even want to like say certain things, and he gets it out of them."

For any Stern fans out there that wants to see this happen, there is little hope. While talking with E!News at the same event, he did talk about how busy is current schedule is but didn't completely rule out the idea.

"I'm so busy with radio and AGT and I've had a few other things going on, and no one has asked me," Stern explained. "And I've been offered talk shows in the past but who knows." 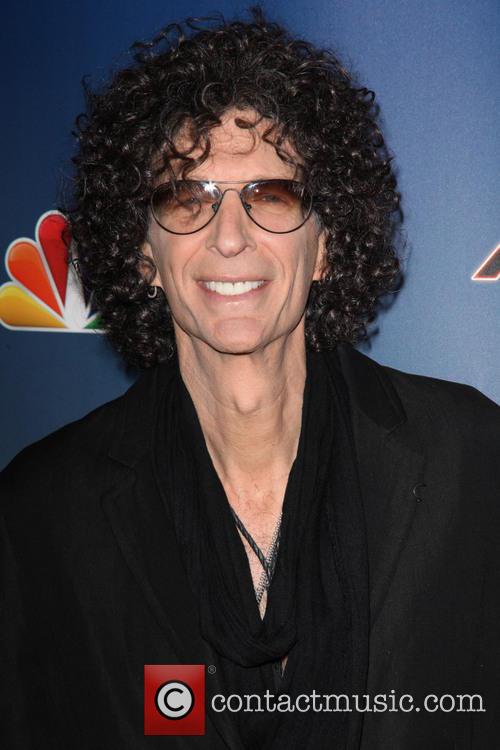 Could Howard Stern take over from David Letterman? 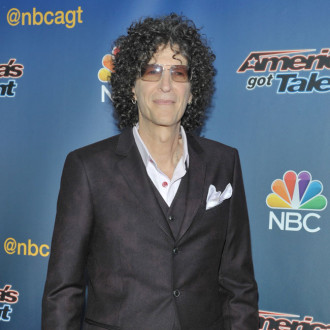