Howard Stern claims Jimmy Fallon's salary is "about a tenth" of his own. 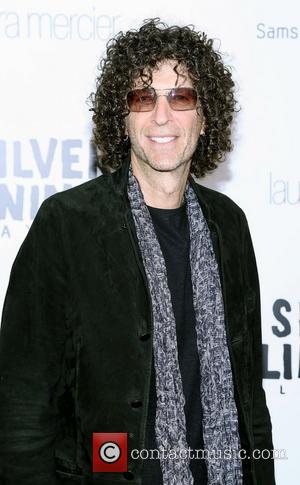 Howard Stern has reacted explosively to rumors he is set to take over from Jimmy Fallon in the late night slot on NBC. A New York Post report claimed that network executives are "grooming" the shock jock for the 12.3am time slot, should Fallon take over The Tonight Show from Jay Leno, whose contract is up in 2014.

However, Stern - the highest paid entertainer in radio - said on his show, "First of all, what an insult. Like, all the years of my career. I'm like, the biggest guy in radio. I've done film. I've done television. I mean, they act like I'm some kind of f--king beginner or something. Maybe if I'm really nice to NBC they'll let me take over Carson Daly's show at like 2 o'clock in the morning," Stern sarcastically quipped.

The comments appear to suggest there's absolutely no chance Stern will be replacing Fallon, though it was considered a surprise when he agreed to be a judge on America's Got Talent. Furthermore, the Post quoted his wife Beth as saying, "He is one of the best interviewers out there," when quizzed on the possibility of her husband taking the job.

Stern did throw his own two cents into the Fallon-Leno story, saying, "I was asking some of the [NBC] executives when I was down there doing AGT, and I was like you guys don't respect Jay at all, do you? They go, 'We're not firing him! That's what they said to me, so I don't know how any of this is true. I don't know," said Stern. "I want to say 'no comment.' I want to keep it going." He also claimed Fallon's salary is "about a tenth" of his own.

Well that's that then. 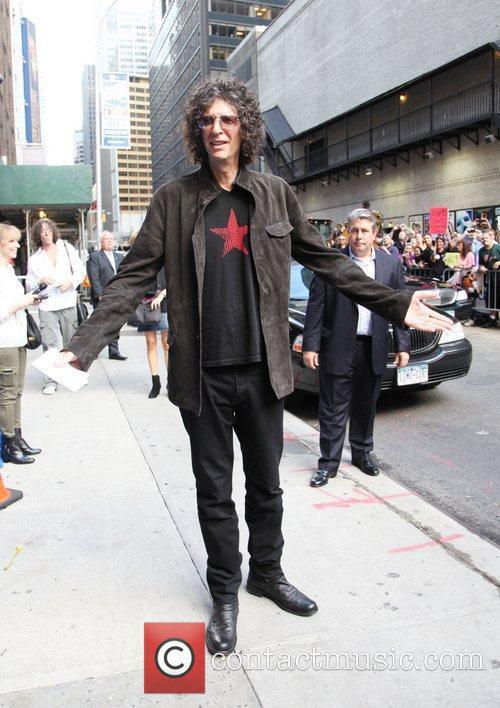