U.s. Radio And Tv Personality Howard Stern Has Declared He Is Quitting America's Got Talent Because He Is "Too Busy" To Film The Series. 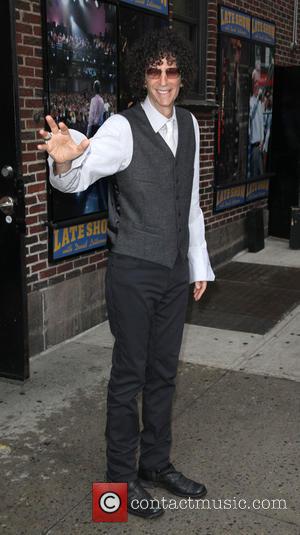 The shock jock has been on the panel of Simon Cowell's reality TV show for four seasons, but Stern has now insisted the current 10th series will be his last.

Speaking on his SiriusXM radio show, Stern revealed, "I told them (TV bosses), this is my last season. I am going through my own career evaluation right now. I'm just too f**king busy."

Stern went on to suggest show creator Cowell, who judges the U.K. version of the series, should step up to replace him, adding, "Simon Cowell wants it anyway. He would be good at it." 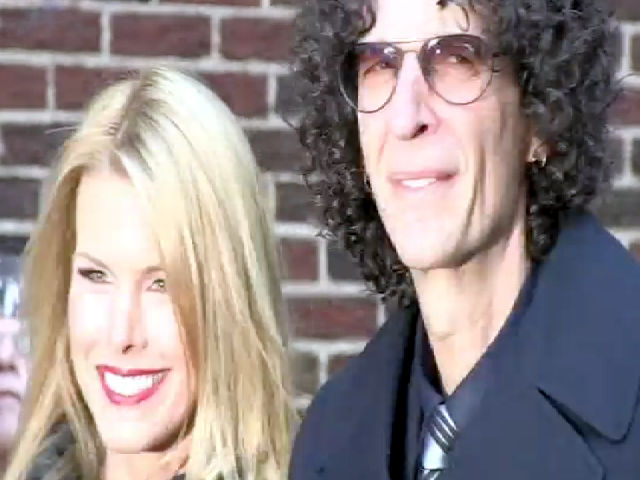