The singer had been suffering from liver cancer.

Hot Chocolate singer Errol Brown has died aged 71, his manager Phil Dale has confirmed. The singer had been suffering from liver cancer and passed away at his home in the Bahamas. 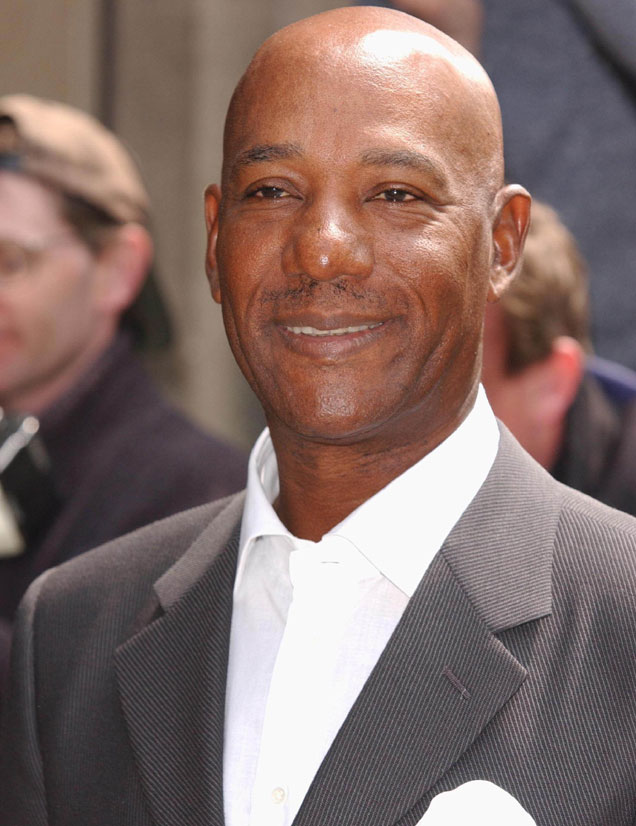 The Hot Chocolate frontman had been battling liver cancer

Brown gained fame in the 1970s as the frontman for Hot Chocolate, whose first UK singles hit was 'Love Is Life' which reached number six in the charts. In 1975 the band released ‘You Sexy Thing’ which was a UK number two hit and reached the US top five.